It’s like being in a James Bond movie: you get into a car with no windows, but you can still see the world around you from the driver’s seat.

That’s the promise of the Honeywell 360 Display, a mixed reality headset that combines data from vehicle-mounted sensors and cameras to show a full view of the surroundings, even if visibility is low or zero. 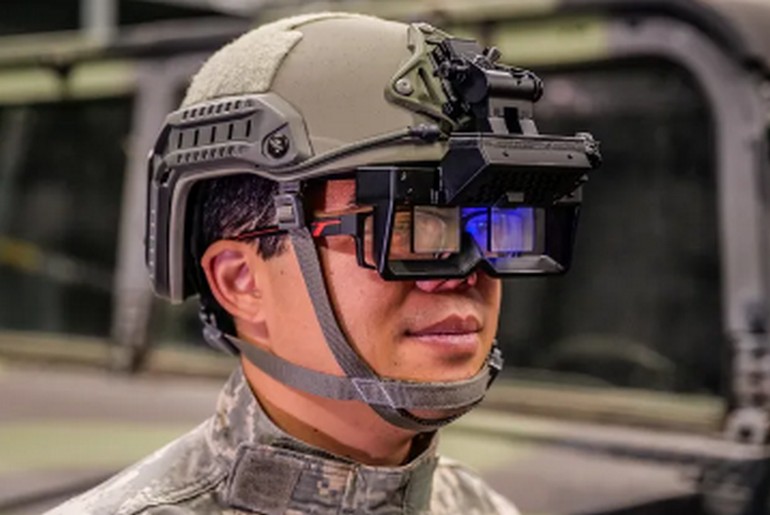 Developed by Honeywell Aerospace, this helmet is designed for military vehicles where visibility may be reduced. The technology is designed to be sensor agnostic meaning it can be fitted to virtually any vehicle.

”
It takes sensor data from cameras, speedometers, almost anything that can be displayed or has a sensor on the vehicle and brings it to our screen
says Julie Heck, senior director of product management at Honeywell. ”
We really create a virtual 360 degree viewing dome. So everything is blacked out, but you’re in the car and you can drive it. In fact, you feel like you’re driving a convertible.
»

Tested by the US Army on a Hummer H1

The Honeywell 360 Display was originally developed for Darpa’s Ground X-Vehicle Technologies program in 2018. The prototype used physical displays and head-tracking technology and was installed in a DIY all-terrain vehicle with a covered roof. According to Darpa, drivers using the prototype off-road could complete a course in ” about the same time than those driving a normal vehicle.

Since then, Honeywell has refined the technology and managed to reduce the display from a whole configuration of physical screens to a single helmet with a flip-up visor. It was tested in a Hummer H1, equipped with sensors, cameras and an infrared night vision system that powered the display. The driver sees a stereoscopic view of the outside world through the helmet, with information such as speed, topography and distance to landmarks. The system also creates a ” drone view from top to bottom of the vehicle in context with its surroundings. And according to Julie Heck, whose cameras are installed under the vehicle, “ you can see through the floor and see the ground “.

Although Honeywell is developing this technology for military ground vehicles, it is already considering other use cases, such as mining, firefighting and construction, anywhere a driver must ”
move safely in poor visibility or dangerous environments
“.

Tomorrow in our cars?

The company also says there are applications in navigation (where sonar can be used to indicate underwater hazards) or aviation. In a future where airspace will increasingly be filled with drones and autonomous electric vertical take-off and landing (EVTOL) vehicles, the 360 ​​display can allow pilots to safely navigate the sky and know the exact distance and location of other devices. 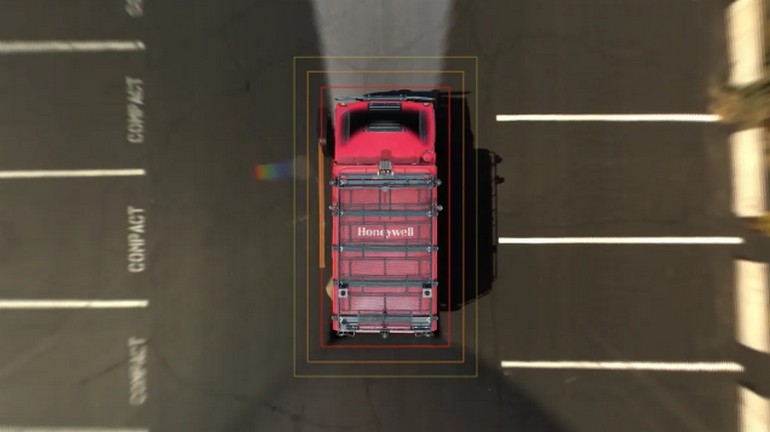 And according to Julie Heck, this display could make life easier for ordinary motorists on the road. ”
It could absolutely be adapted to regular vehicles. You put on a visor, or maybe one day in the future a pair of glasses, and you can have your speedometer, your navigation, your stereo controls… right in your line of sight.
»