Five excursions will be on the program this week, three in France and two in the United States. We will notice La Haute République everywhere, with a manga in France and the first Young Adult novel in Phase II in the US. 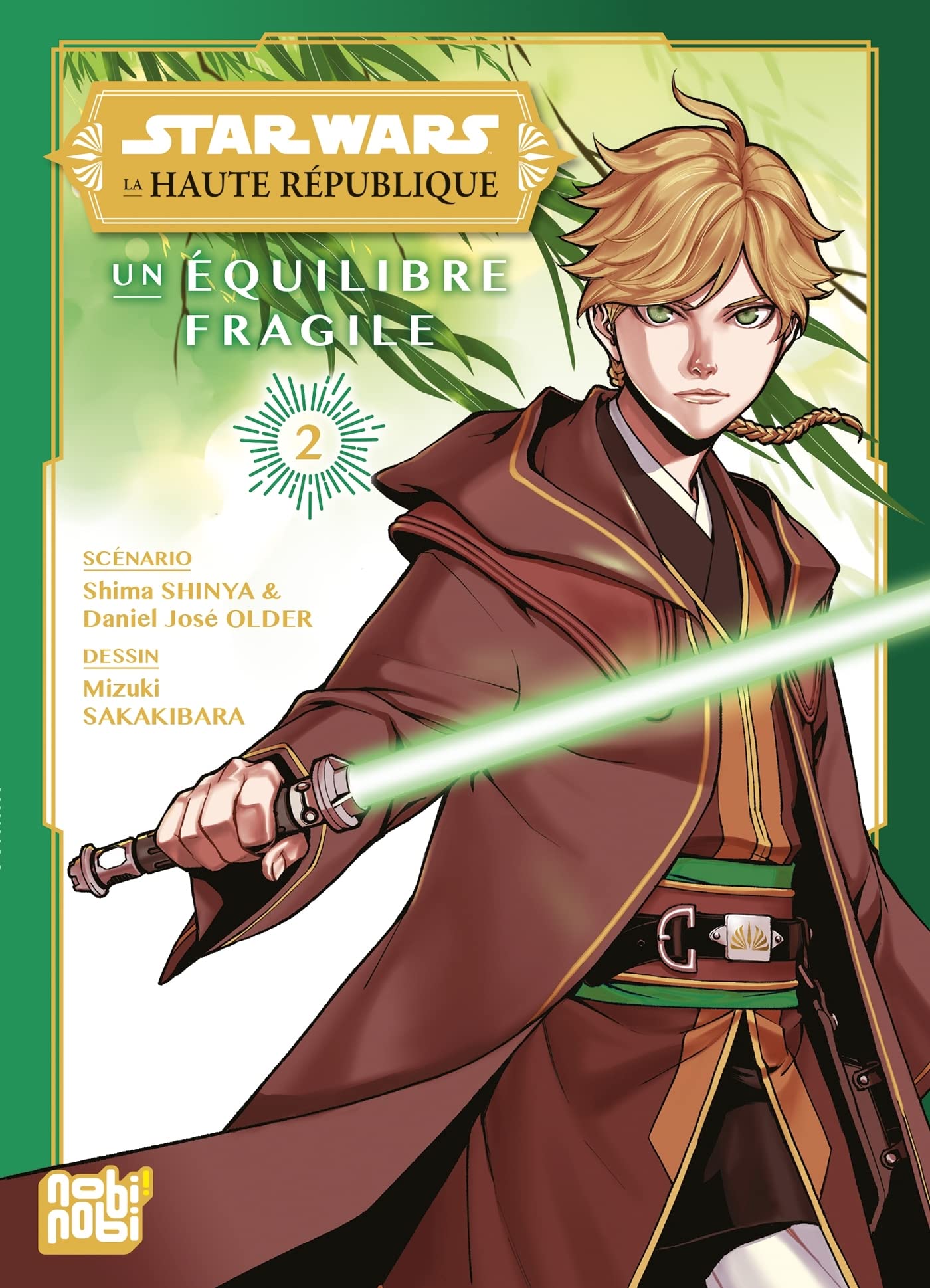 Summary:
Jedi Knight Lily Tora-Asi learns that the Drengir attack on Banchii was not an isolated event, but part of a coordinated attack orchestrated by Nihil. Master Arkoff is ordered by the Jedi Council to help Master Stellan Gios investigate, leaving Lily to rebuild Banchii and restore hope to society. Lily vows that the temple will never be threatened again, not while she watches! When an unexpected and disruptive guest arrives, Lily must stay focused as she searches for the best way to protect Banchii, Keerin and the youngsters from the growing Nihil threat.

NB: for fans of a precise reading order of the period (and it’s good to be ^^), know that this novel can be read almost anytime, even though it takes place before the third wave novels. 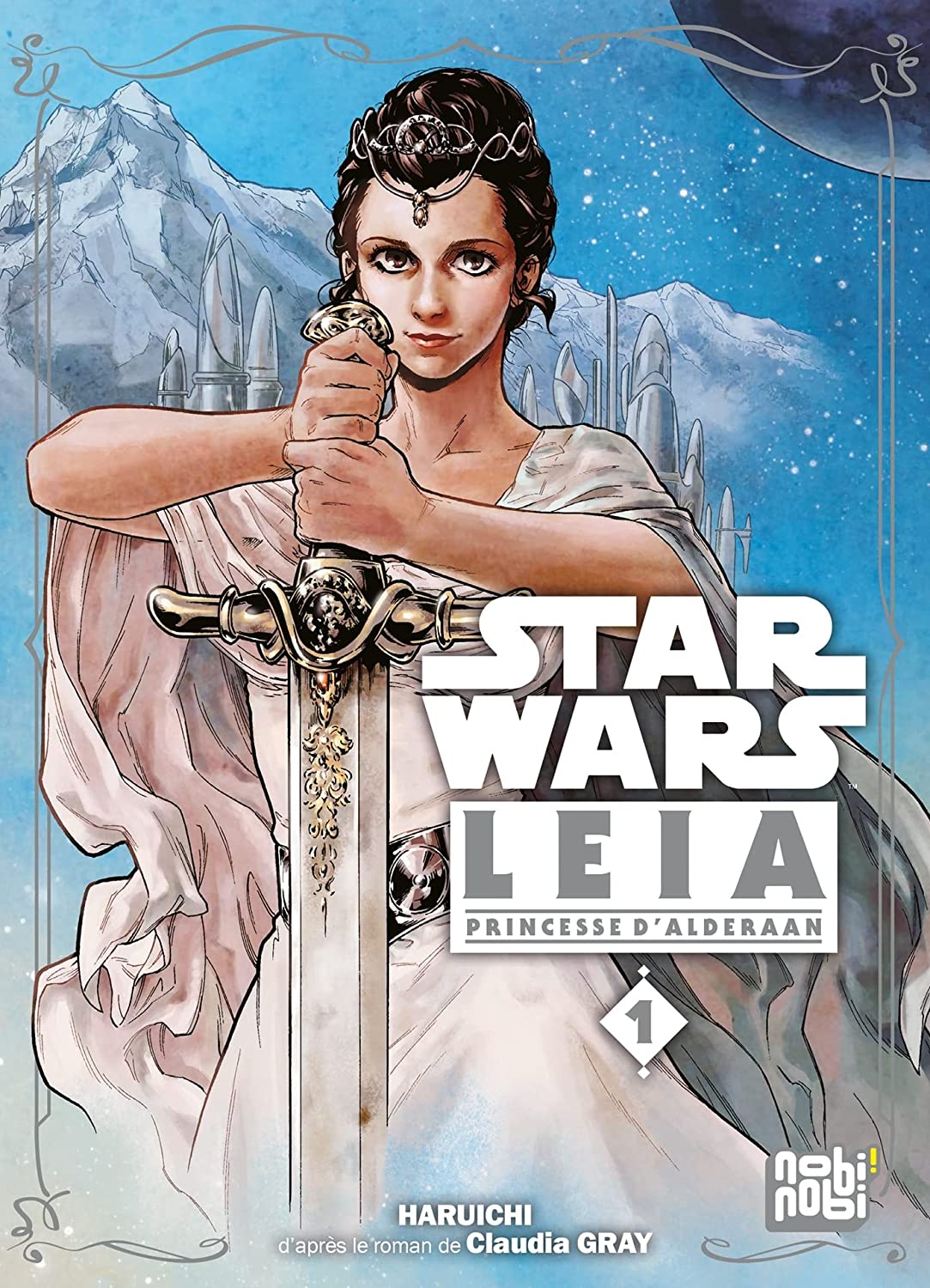 Summary:
It is the birthday of young Leia Organa, princess of Alderaan, who has just turned sixteen.
She will have to face three challenges (of body, heart and mind) to be recognized as the rightful heir to the throne. Above all, she wants to be worthy of her parents, Bail and Breha Organa, but feels that they are detaching from her and suffers for it. Leia therefore undertakes to go on a humanitarian mission to the planet Wobani to help those in need. Confronted with the Galactic Empire, however, she will quickly learn that benevolence is not enough! The Princess also takes her first steps in the Senate Youth Legislative Program, in the company of delegates from across the galaxy…

NB: First part (of 2) of the manga adaptation of the eponymous novel by Claudia Gray. 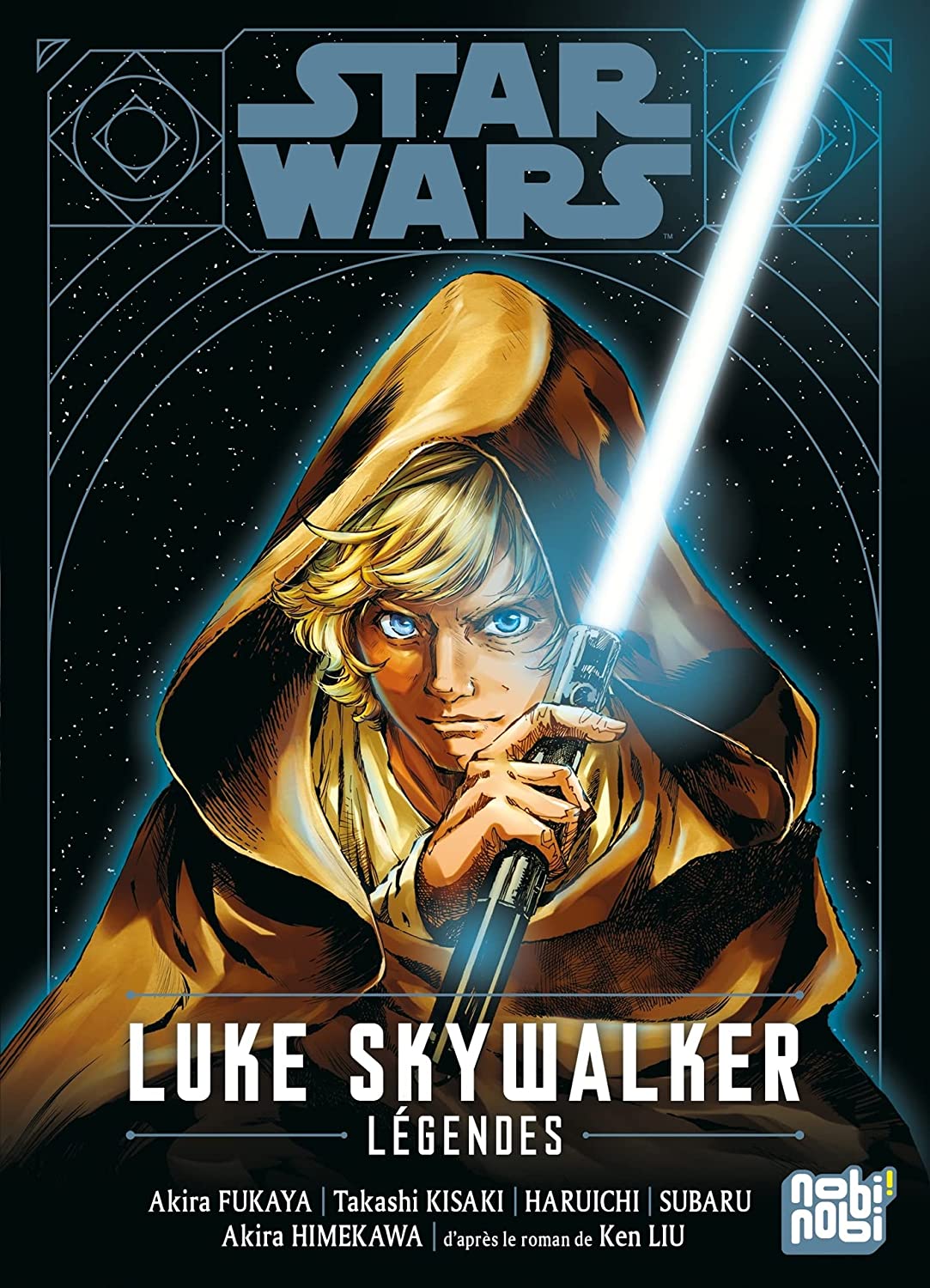 Summary:
Who is Luke Skywalker? Many across the galaxy know the name of this legendary Jedi, but few have encountered him. Some say he is a ruthless war criminal. To others, it is not a human, but a droid.
Whether human or legend, anyone who claims to have met the elusive Luke Skywalker has an incredible anecdote to share. 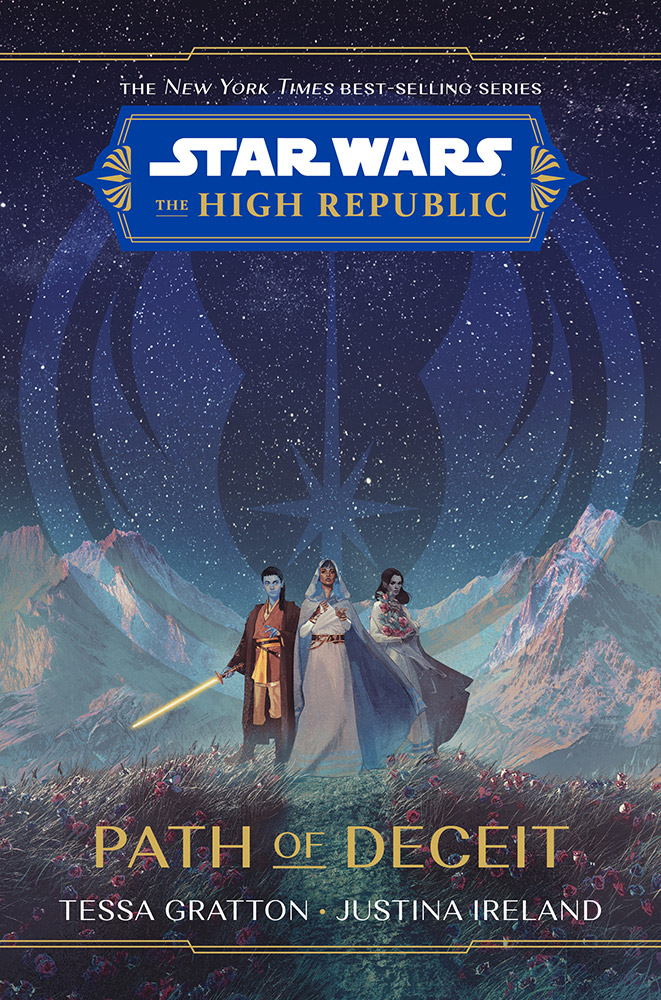 Summary:
150 years before Phase I, an era of change brings new hopes and new opportunities… but also new dangers.

The planet Dalna in the Outer Rim has become the focus of a Jedi-led investigation into a stolen Force artifact. Zallah Macri and his Padawan Kevmo Zink arrive on this rural world to follow a possible connection with a group of missionaries called “The Path of the Open Hand”. Members of the group believe that the Force must be unleashed and no longer used by anyone, not even the Jedi. One of his followers is Marda Ro, a young woman who dreams of leaving Dalna and spreading the word of the group throughout the galaxy.

When Marda and Kevmo meet, their connection is instantly fused until Marda learns that Kevmo is a Jedi. But Kevmo has proven to be so sympathetic and eager to learn more about “the path” that she hopes she can convince him of the truth of his beliefs. What Marda doesn’t realize is that the leader of “The Path,” a charismatic woman known only as the Mother, has her own plan that doesn’t involve peaceful coexistence with the Jedi.

To follow her faith, Marda could become her new friend’s worst enemy… 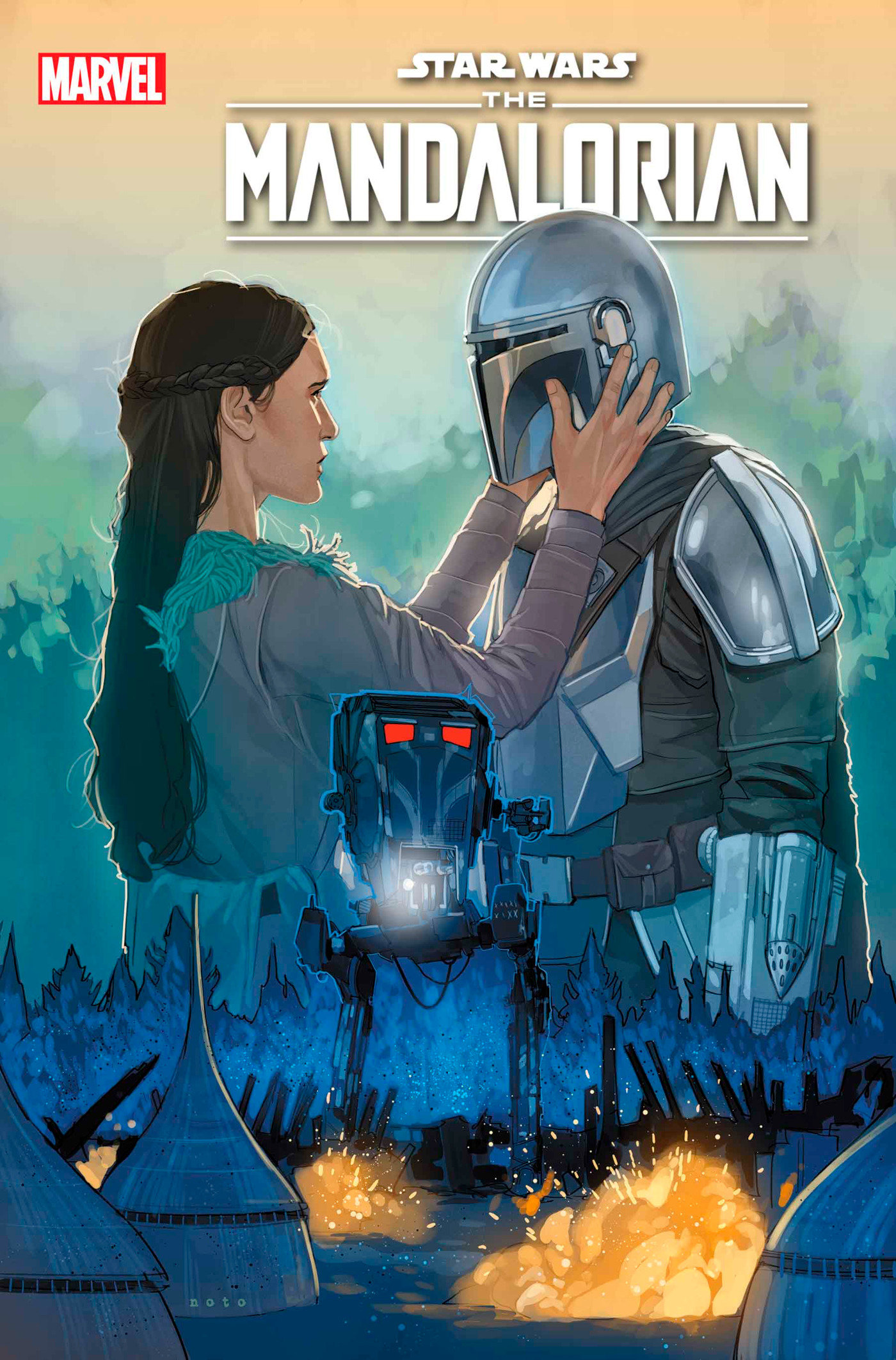 Summary:
The sanctuary!
After the fall of the Galactic Empire, anarchy spread across the galaxy.