New office, new board, new ambitions… Under the impetus of its new president Guillaume-Olivier Doré, the association of Business Angels Finaqui is relaunching itself by changing dimensions: it wants to become the club of entrepreneurs from Aquitaine. 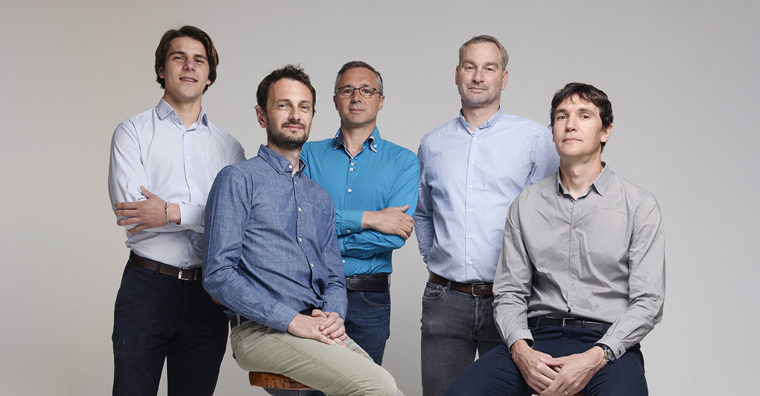 The new members of Finaqui’s office: Thomas Bulle, future permanent member of the association, Grégoire Baggio, Laurent Galinier, Guillaume-Olivier Doré and Sylvain Barret are driven by the same desire: “to come together in a club of entrepreneurs and “invest in the real local economy” © Atelier Gallien / Echos Judiciaires Girondins

The Aquitaine association of Business Angels Finaqui had been dormant for almost 2 years and needed a new life. So 6 months ago the financier Axel Champeil, transitional secretary of Finaqui, contacted Guillaume-Olivier Doré, multi-entrepreneur in the financial sector, to propose that he relaunch the association created in Bordeaux in 2007. for him who founded Bordeaux Fintech Elwin , and created in 2003 in Paris an investment fund which he raised to 500 million euros before selling it 12 years later to come and settle in Bordeaux. Working in some continuity, with “the idea of ​​building a more ambitious project without distorting what Finaqui was historically”, to bring a hundred or so members of the largest association of Business Angels in New Aquitaine, Guillaume-Olivier Doré nevertheless changed things profoundly.

We want to increase Finaqui’s investment capacity and professionalize it

Immediately after the election as president in November 2020, he first set about “organizing a small group of motivated volunteers to take up the torch”, he explains. The new office was created (alongside the old one) in December with a new vice-president, Laurent Galinier, an entrepreneur in the optical trade sector; a new secretary, Grégoire Baggio, Fintech entrepreneur; a new treasurer, Sylvain Barret, a medical and paramedical entrepreneur, with Finaqui for 3 years; and finally Thomas Bulle, one of the association’s two future permanent employees, who has worked for three months on the standardization of investment processes.

“We want to increase Finaqui’s investment capacity and professionalize it by applying the methods and standards of the investment industry. This is the tip of the iceberg, but it is an essential point to achieve a certain quality of service”, assures Guillaume-Olivier Doré, who ultimately wants to “bring together all the investment funds’ investments in the region within Finaqui”, as partners and potential co-investors.

Another major change initiated by the chairman of the association and his team: make Finaqui an open club of entrepreneurs and develop support for projects there. “It’s a big paradigm shift: there is no longer any obligation to invest in companies to be a member of Finaqui, all you have to do is be an entrepreneur” and fulfill the 100 euro membership, says Guillaume-Olivier Doré.

The man who co-founded Viadeo, created the first group of French Business Angels Aggregator and has been vice-president of French Tech Bordeaux for 2 years, is convinced: “there is nothing better than sharing knowledge between entrepreneurs to succeed . This is what we want to recreate”. It is to animate this new network that Guillaume-Olivier Doré wants to recruit another permanent. This is also the reason why he decided to renew the board of the association by opening it up to personalities from different backgrounds, to support projects “according to their level of maturity” and their “sectoral expertise needs”.

Several of them have already signed up as “future new active members of Finaqui” (see box), including Stéphane Laurent, Hélène Desliens, Cyril Texier and Nicolas Castet. “We are going to expand into sectors that we did not know about depending on the know-how of the members. Everyone has skills to bring to the companies we support, everyone will bring their added value to the system,” assures Guillaume-Olivier Doré. The committed entrepreneur will also develop two topics close to his heart at Finaqui: inclusion and the social and solidarity economy (ESS). “We seek diversity and equality among the members of the office and the board.

That is why we are appealing to the people,” he announced. “We also want Finaqui to be open to entrepreneurs, cooperatives and specialized investment funds from the SSE universe, because the companies of the future must have the ability to absorb this culture, just as SSE’s companies must be able to immerse themselves in the notions of traditional economics,” he believes .

The new Finaqui “Evergreen” investment vehicle should be ready at the end of April. Without a time limit (unlike the previous Finaqui 1, 2 and 3), this fund is intended to grow “by accepting new investors at any time” and thanks to the reinvestment of capital gains. “This is also a cultural change for Finaqui, putting us in the position of a long-term investor alongside the managers”, insists Guillaume-Olivier Doré. The first investments, average tickets between 100,000 and 300,000 euros, had to be made before the summer.

“We have already identified 3 files among the ten that we analyze every week”, reveals the chairman of Finaqui, who simply wants to make it the platform “on which entrepreneurs reflexively comply or connect when they need to share with their peers or finance their business An ambitious project, we tell you!

HEAVY WEIGHT IN THE BOARD OF DIRECTORS 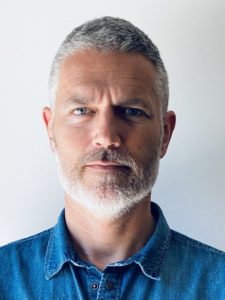 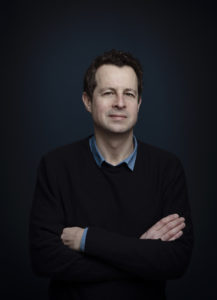 Vice-president and treasurer of French Tech Bordeaux, very involved in networks of entrepreneurs, Guillaume-Olivier Doré used his relationships to attract the first future new active members of the association’s board.

Among them the entrepreneur Stéphane Laurentformer vice president of French Tech Bordeaux, former director of the strategic health business area of ​​the Alpha-RLH competitiveness cluster, architect behind the creation of the ALLIS-NA regional health metacluster, member of the national e-health council, “small investor” “very motivated to invest and participate actively in the association within health and e-health” and partnerships.

Helene Desliens, specialist in digital, training and support for innovative projects, but also vice president of French Tech Bordeaux and member of the international network of Google experts. What interests her in the project: “a club that allows the creation of relationships of trust that will make these business projects grow”, at the same time as she gets familiar with the investment sector.

Cyril Texier, co-founder of the conversational robot publisher Dydu, which he has just left in favor of a fundraiser. The president of French Tech Bordeaux for 2 years hopes, by joining Finaqui’s board, “to make the two associations work together. This club of entrepreneurs could be interesting for French Tech members. The idea is to meet, discuss and create opportunities”.