The Nothing (1) phone has been talked about recently for its unusual design. And it’s already inspiring other brands, or… Doogee plans to launch the versatile S89 series, a pair of rugged phones with an RGB lighting effect on the back. But that’s not the only thing that makes the S89 series unique. This series comes with a huge 12000 mAh battery.

Nothing Phone (1) presents its lighting effects under the name “Glyph”. But Doogee markets its own under the name “Breathing Light”. Doogee’s breathing light has more of an RGB lighting effect compared to the Nothing phone. Users can customize the colors they prefer and assign them different functions. Doogee also claims that users will be able to control other aspects such as light pattern and speed, and choose a range of colors to light up in the desired order.

If you have a sense of deja vu, it’s because the S89 series is based on the legacy of a previous Doogee series – the Doogee S88 series. The S88 series, with a massive 10,000 mAh battery and RGB lighting, remains one of the company’s best-selling series, and it’s trying to get the fire back.

Doogee claims to have found a way to fit a 12,000mAh battery into the 19.4mm thick body of the S89 series. That’s impressive considering the size of the battery and the company’s ability to keep the phone’s weight down to 400g. 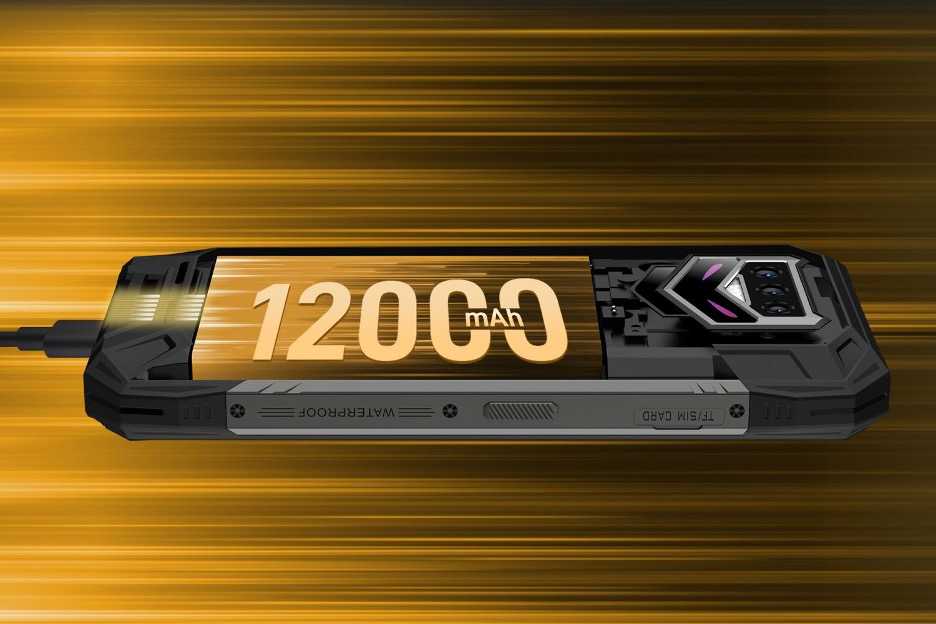 When you hear about a big battery, it sounds great until you realize you have to charge it. Doogee’s fast charging technology lives up to its big battery ambitions. The S89 Pro comes with a 65W fast charger (the first rugged phone to come with a 65W charger) which is capable of recharging the battery from 0-100% in around two hours. The S89, on the other hand, only comes with a 33W charger.

As for the cameras, the S89 series has a triple camera setup, with the S89 Pro having a 64MP + 20MP + 8MP setup on the back. The S89, on the other hand, comes with a 48MP + 20MP + 8MP configuration. The main cameras on both devices are tuned to get the best out of every picture taken. The two 20MP sensors are intended for night vision, and finally the 8MP sensors are intended to be used for ultra-wide shots. Sony manufactured all the sensors used on the back of this series.

It goes without saying that the S89 series is waterproof and dustproof thanks to its IP68 and IP69K ratings. It is also MIL-STD-810H certified, making it drop resistant. In addition, it is also NFC enabled, runs Android 12 OS out of the box, reverse charging, has a custom button and more.

The launch date of the S89 series is scheduled for August 22 on AliExpress and Doogeemall.

Doogee also provided a $10 limited time coupon for additional discounts. This coupon is only available to first-time buyers, so the earlier you place an order, the lower the price.

There is also a way to win one of these rugged phones for free. Doogee has two ongoing contests where the winners will be selected and will receive an S89 series phone for free. For more information on contest rules and prizes, click here to visit the S89 series webpage.