The Czech Presidency of the Council of the European Union presented a compromise text on the chip law, obtained by EURACTIV, with changes in the scope, requirements for special installations, establishment of consortia, surveillance and crisis preparedness.

The Czechs circulated a compromise text on the chip law last week, based on the first compromise drafted by the outgoing French presidency (PFUE). The new text will be discussed with representatives of the other Member States at a technical meeting on Friday (July 8).

The compromise text expands the scope of the Chips Act by introducing improvements in the durability and climate impact of next-generation chips in the legislative objectives. Likewise, integrated production facilities and open foundries in the EU will have to contribute to the ecological transformation. 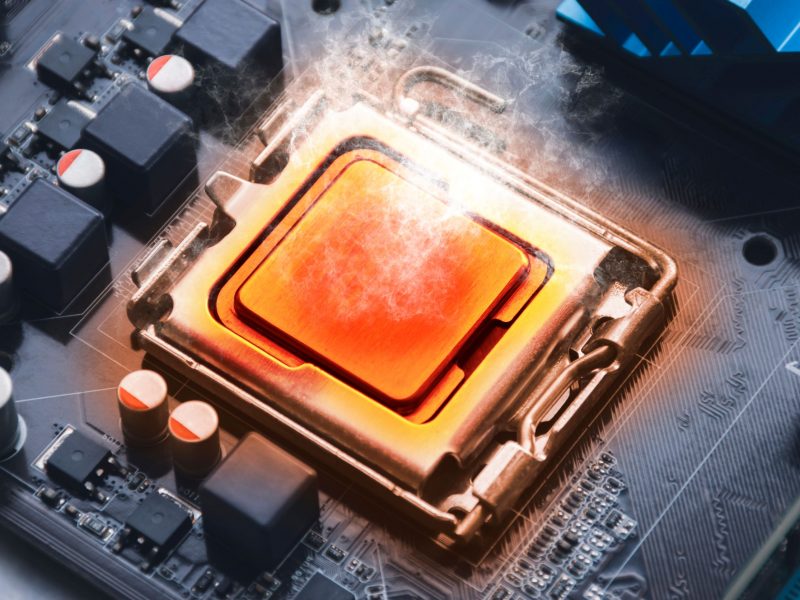 The law gives privileges to “Pioneer facilities”which is intended for “to bring an innovative element to the internal market in terms of manufacturing processes or the final product “.

These innovation elements have been expanded to include a new technological node, substrate material or innovative approaches to computing power, energy efficiency, security, safety or integration of new features such as’ AI or memory capacity.

Innovation can also involve integrating more efficient processes, for example in semiconductor packaging and assembly, as well as reducing the environmental impact by reducing the resources used or increasing the recyclability of materials. .

Infrastructure “pioneers”can take the form of integrated production facilities and open EU foundries, which do not necessarily require a new production site, but also the modernization of an existing site.

The Czech Presidency believes that the project must be based on a commitment to invest in the EU to ensure “continuous innovation with a view to realizing concrete technological advances or preparing next-generation technologies”.

This long-term approach is reflected in the fact that the Czechs want the submitted business plan for the application period to cover the entire life of the project and not just the depreciation period.

These facilities could be created by public-private consortia with their legal basis in an EU country, which will be competent except in cases where EU law takes precedence.

The functioning of the ECICs will be based on statutes, which should define the scope, conditions and procedures for changing members, membership fees (which can also be given in kind), legal status, role and voting rights of members.

Other Member States and public or private actors may join the consortia on the basis of fair and equitable conditions specified in the statutes. Member States may decide not to make a financial contribution and to participate only as non-voting observers.

A new article has been added on the ECIC liquidation process following a decision by the members. The host country’s insolvency rules apply if the consortium is unable to repay its debt, the financial responsibility being distributed among the members according to their contribution.

The role of competence centers has been expanded to help stakeholders such as start-ups and SMEs find investors. They will work in synergy with the European digital innovation hubs, which can become centers of excellence, provided they do not benefit from double funding.

The procedures for setting up centers of excellence have been transferred from the Commission to the work program of the Semiconductor Joint Undertaking. At the same time, the company will also be responsible for the selection of the centers.

The Czech Presidency wishes to involve the national authorities in the monitoring mechanism, as they will be able to send voluntary requests for information to all actors involved in the semiconductor value chain and other stakeholders established in their national territory.

In addition, the European Commission will have to define the monitoring frequency in consultation with the European Semiconductor Council and coordinate the collection of information from national authorities. The EU’s executive must provide standardized and secure tools for sharing information.

The Commission will draw up the list of early warning signals in cooperation with the European Semiconductor Council, composed of representatives of the Member States. The list will be published and revised at least every two years.

The Commission may activate the crisis mechanism after consulting the European Semiconductor Council and in the event of serious disturbances which would prevent “supply, repair and maintenance of essential products used by critical sectors”.

Fines for providing incomplete information have been reduced for SMEs from 300,000 to 50,000 euros. The penalty period has been reduced from 1.5% to 0.5% of the average daily turnover for SMEs that have not prioritized crisis-related products.