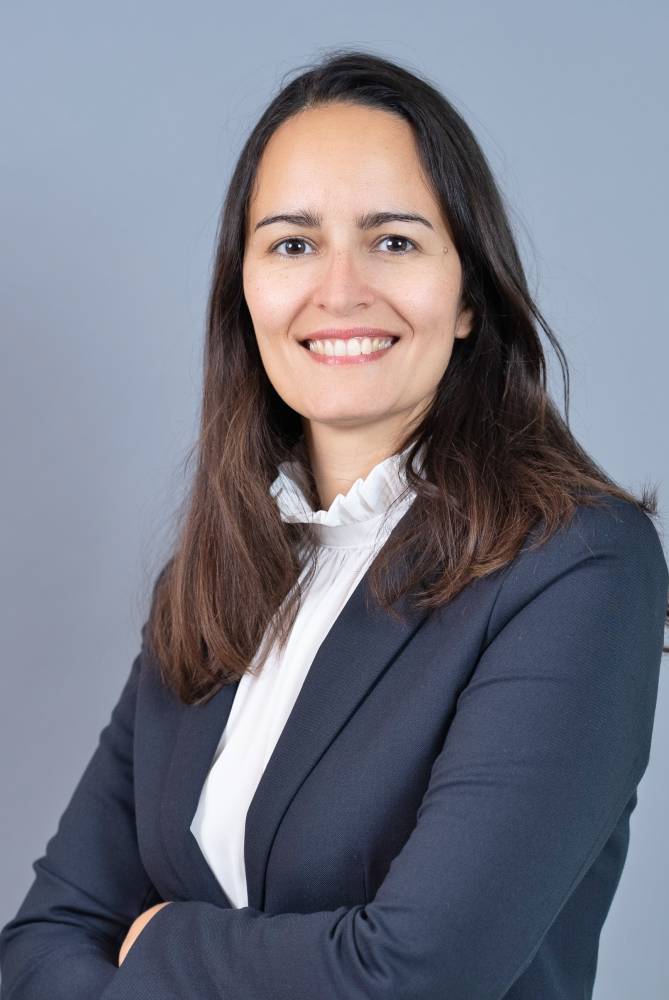 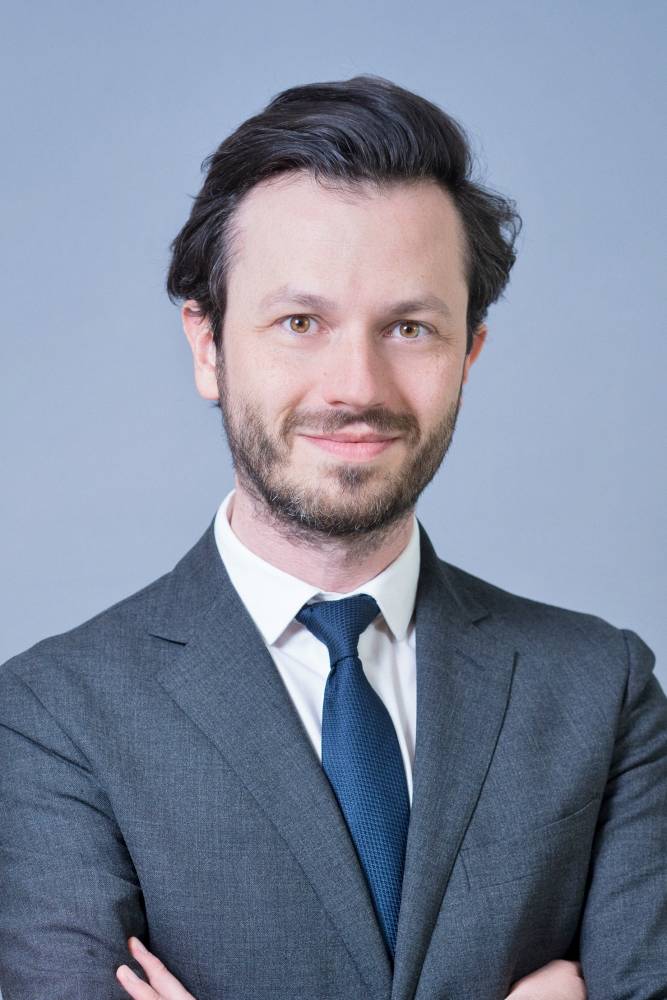 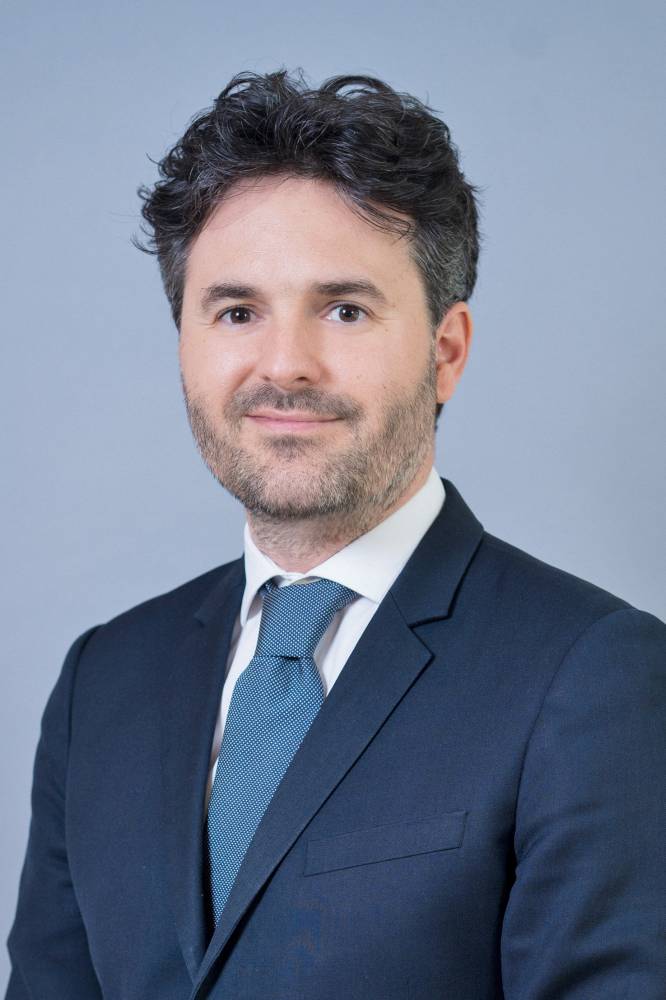 De Pardieu Brocas Maffei announced on Wednesday, June 15, that four of its employees were co-opted to the rank of partners: Nicolas Bricaire and Marie-Caroline Fauchille Casset for the property department; Grégoire Balland and Matthieu Candia for Corporate M&A, Private Equity.

“These associations (…) testify to our common desire to prepare for the future by promoting young talent and by strengthening our service offerings in strategic sectors of business law,” emphasizes Emmanuel Fatôme, managing partner of De Pardieu Brocas. Maffei.

The property department with partners Paul Talbourdet and Emmanuel Fatôme at the helm has thus gained new partners in real estate. It now consists of seven partners, three advisors and 18 associates.

Corporate M&A, the Private Equity department strengthens and completes its expertise: Grégoire Balland specializes in real estate corporate transactions, while Matthieu Candia has made private equity his trademark. The team thus consists of 12 partners, an adviser and 27 lawyers.

The profile of the four promoted

Grégoire Balland, 39, has been a lawyer at the Paris Bar since 2010. He has also been a member of the New York Bar since 2009. He holds an LL.M. from Cornell (2008) and a master 2 research in finance law from the University of Paris in the Panthéon-Sorbonne (2007). He works in the areas of mergers and acquisitions and company law, especially on behalf of operators and investors, listed and unlisted, both French and international, with stock acquisitions and divestitures, trading in real estate assets or portfolios and establishing structured partnerships in all real estate sectors. He joined De Pardieu Broca’s Maffei in 2008 and was appointed a lawyer in 2018.

Nicolas Bricaire, 40, has been a member of the Paris Bar Association since 2008. He graduated from ESCP-EAP (2006) and holds a Master’s degree in Business Law from the University of Paris XI Sceaux (2005). He works with real estate in connection with real estate transactions and more specifically with structuring real estate investments, sales promotion and development transactions. He advises both French corporations and international investors. He joined De Pardieu Brocas Maffei in 2008 as an associate employee and was appointed a lawyer in 2018.

Matthieu Candia, 36, is a lawyer at the New York Bar (2012) and at the Paris Bar (2013). He holds an LL.M in Business Law (UCLA, 2011) and a DEA in Anglo-American Business Law from the University of Paris I Panthéon-Sorbonne (2010). He works with mergers and acquisitions / private equity and mainly advises private equity funds, managers and executives in connection with leveraged transactions (LBO). He also assists industry or service groups in their acquisition or disposal of assets in France and abroad. He joined De Pardieu Broca’s Maffei in 2011 and was appointed Counsel in 2019.

Marie-Caroline Fauchille Casset, 35, has been a member of the Paris Bar since 2012. She graduated from ESCP Europe (2010) and holds a Master’s degree in Business Law from the University of Paris-Sud XI (2010). She works in real estate investing, commercial leasing and real estate development on behalf of French and foreign clients. She joined De Pardieu Broca’s Maffei as an associate in 2012 and was appointed Counsel in 2021.