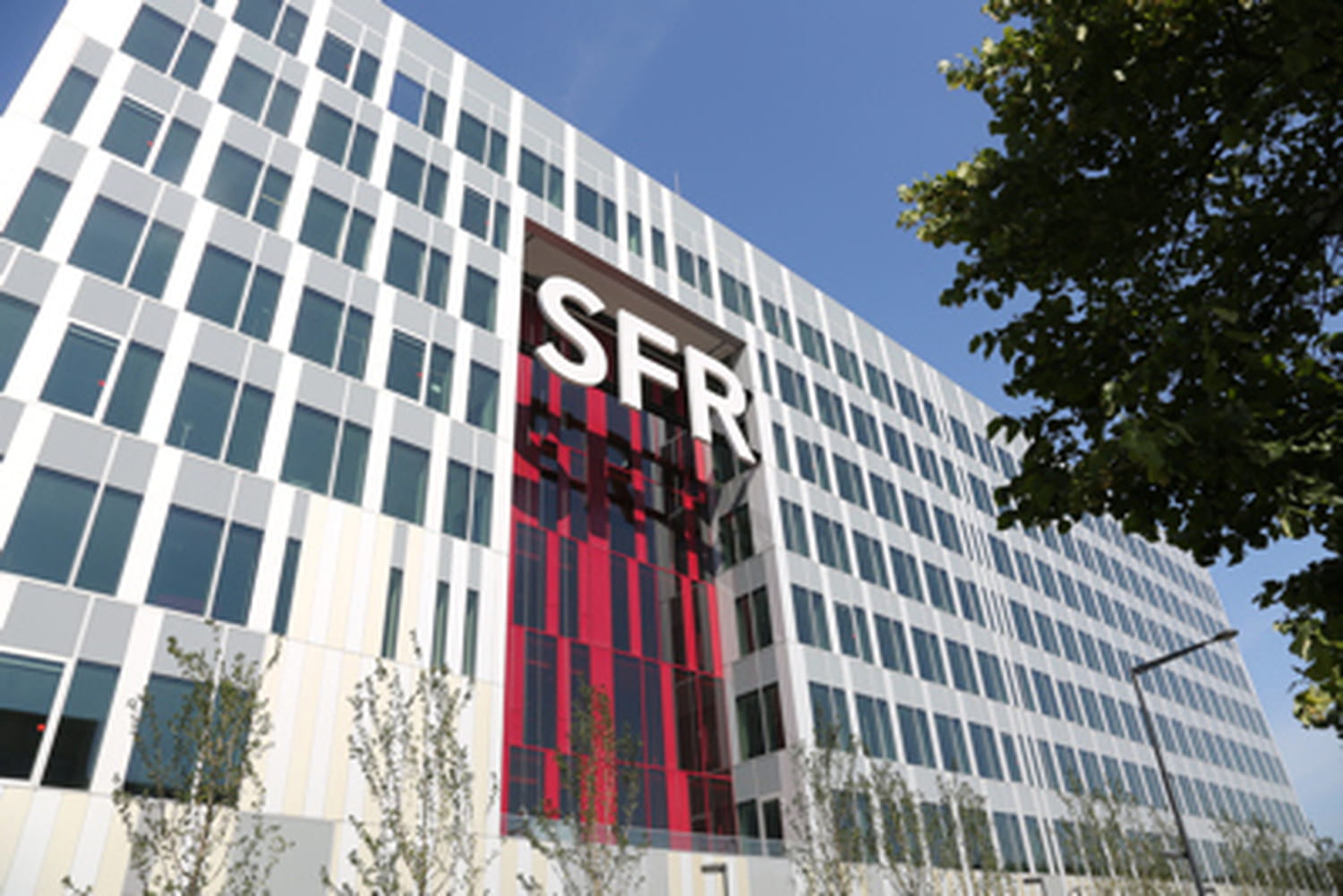 The other B2B operator behind Orange, SFR Business, completes the integration of Completel, Telindus France and Numergy. It requires a new commercial organization.

We had somewhat forgotten it after a particularly turbulent year in 2015 with its acquisition of Altice, Patrick Drahi’s conglomerate, but SFR also has a significant division dedicated to companies. “We have a million B2B customers worldwide,” proclaimed Pascal Rialland, former head of the same activity at SFR, last November. The latter, who was recently appointed head of the B2B division of Altice, will say a little more about the potential synergies with its various B2B activities around the world (Portugal Telecom, Orange Dominicana, Hot in Israel, as well as Suddenlink and Cablevision – two US cable operators recently acquired by Altice).

Nevertheless, with 2.2 billion euros in B2B revenue, SFR weighs around 20% of the French business communications market (the market estimated by Arcep at 10.1 billion euros in 2014). With 3,970 employees and 250 “Espaces SFR Business”, its B2B division boasts 190,000 customer companies, from VSEs to CAC 40 companies. Renamed SFR Business in September, the former SFR Business Team will have spent much of 2015 in the battle order to integrate Completel (formerly B2B division of Numéricable) and Telindus France, an integrator inherited from Vivendi.

With approx. EUR 350 million in turnover, the former Completetel makes a not insignificant contribution to SFR Business, even though the new group was to relieve Completel’s former DSL activity, sold to Kosc Telecom, a consortium, including OVH, set up to meet the requirements of the Danish Competition Authority. Another contribution, that of Telindus France (approximately 250 million euros in turnover), a specialist in the operation of IT infrastructures from Vivendi, which logically joined the B2B department of the new group.

With a new commercial organization based on the principle of a single point of contact for its entire offering (fixed, mobile, network services, security, CRM, cloud, M2M, Internet of things, data centers), Guillaume de Lavallade, new CEO of SFR Business since September 2015 and former director of B2B customer relations at SFR, considers itself well equipped to consolidate its position as number two in France with companies, especially in the fixed network sector – which accounts for two thirds of the ‘activity. “We are ahead of Orange in the number of municipalities where companies are entitled to fiber optics”, claims the CEO of SFR Erhverv (1). “We are present [toujours dans la fibre] in 95% of cities with more than 50,000 inhabitants, and 50% of businesses with more than twenty employees are eligible – with a target of 70% by the end of 2017 “, he continues. A way for SFR Business to confirm the commitment of group, sometimes controversial for individuals, in favor of fiber optics (2).

Another differentiating factor: Business recovery plans (PRA) for vital operators (OIV) in areas such as energy, transportation, sanitation, hospitals or even civil security where telecommunications play a crucial role. Same analysis with regard to cybersecurity. “We have less and less equipment on site and systematically favor our presence points and our data centers,” assures Guillaume de Lavallade.

The integration of Numergy’s offer is underway

In the cloud, the integration of Numergy, following its 100% takeover of SFR, is underway under the leadership of Guy Roussel, the former head of the Sovereign Cloud Supervisory Board. A logical recovery, insofar as Numergy relied solely on SFR servers before its major shareholder (47%) took control. “We are in the process of integrating the two portfolios”, confirms Guillaume de Lavallade and specifies that SFR will retain an OpenStack offer.

On the distribution side, the operator trades either directly through its 1,800 sales representatives and its business areas or through LTI Telecom and Futur, two specialist operators resulting from the acquisition of Completel, now responsible for operating a network of 650 independent VSE / SME partners.

SFR Business is nevertheless far behind Orange Business Services (OBS) credited with more than 60% market share (or even more depending on the offers). A dimension that has not gone unnoticed by the Danish Competition Authority, which after a lengthy investigation launched by Bouygues and SFR has just fined Orange 350 million euros for “abuse of a dominant position” in the business market.

A somewhat anachronistic situation, since the authority itself acknowledges that this situation still exists today! Which, incidentally, raises the question of the future of Bouygues Telecom Entreprises (which registers around 600 million euros in turnover) in the event of a merger between Bouygues Telecom and Orange. In response to questions from JDN, SFR Business makes no specific comments, other than to recall the regulatory barriers that this could pose and the need to be extremely vigilant with regard to the already significant weight of OBS in this market. An analysis to be compared with the conditions imposed by the Competition Authority during Numéricable’s acquisition of SFR, where Completel was subsequently required to differentiate itself from its DSL network due to a “risk of duopoly with Orange” in certain geographical areas. Which is not surprising as the other B2B players, primarily Bouygues Telecom Entreprises and Colt, are far behind with around 6% and 3% market share respectively …

(1) 710 municipalities according to SFR; 480 common to Orange according to Ariase, a site that specializes in comparing offers from telecom operators, cited by SFR.