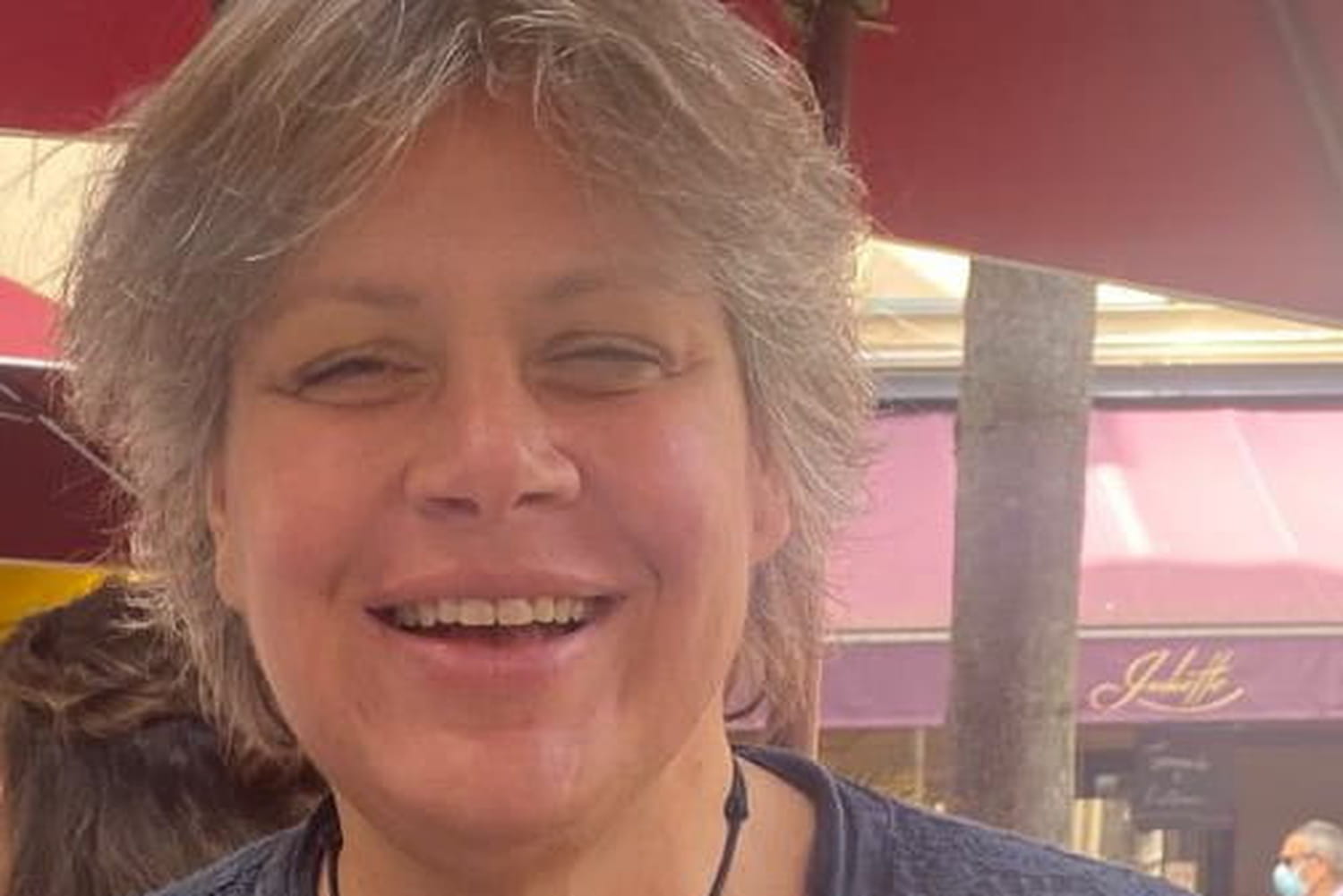 The French operator’s business branch is focusing its strategy on IoT this year. Having opened a showroom dedicated to the technology to its customers by the end of 2021, it plans to launch nationwide LTE-M coverage by the end of this year.

JDN. You announced at IoT Day France the launch of your LTE-M network. What inspired you to support this connection?

Valerie Grau. SFR Business wants to focus on its operator business in 2022. IoT is one of the technologies in which we invest to offer the best to our customers. We wanted to have a complete panel of cellular technologies, LTE-M is complementary to NB-IoT in its nature that meets mobility and voice needs. We are starting to roll out LTE-M and will present commercial offerings in the coming weeks. LTE-M, which operates in the 4G frequency bands, is a little easier to implement than NB-IoT, because it is an activated function in our network. 2022 will therefore be a turning point for us in relation to new technologies.

How does SFR Business focus your strategy on IoT?

We mobilized the entire SFR company on IoT to acculturate employees to the technology, that is, more than 600 salespeople. We rely on regional references and expertise from hundreds of pre-sales experts to understand customer needs. In parallel, we opened in late 2021 on our campus in Balard, near Paris, a showroom that presents applications with a connected cabinet, smart lighting, video surveillance associated with warning buttons or even reality, augmented reality and robotic control. SFR Business participates in IoT events, such as IoT Day France on April 8, to learn how to approach IoT projects and organizes webinars on this theme to continue building skills on IoT.

Objenious is the first French operator to offer both LTE-M and NB-IoT connectivity. What will be your differentiators?

It is still too early to give more details about our offer, but we will continue to work with the price offer and the product catalog so that it has an impact on the market. In our 2022 roadmap, we will start by highlighting POCs in two verticals: the smart city in the first semester and industry 4.0 in the second semester. We also plan to combine the two connectivity offerings, for the sake of simplicity, so that customers implementing LTE-M benefit from NB-IoT if they need it. We will offer features such as PSM, power save mode, a mechanism that keeps the device in an unconnected state until it wakes up. Finally, we are working on adapting cyber security offerings to IoT, it is necessary to support customers in strengthening security across the entire chain outside the operator network.

You excelled at your NB-IoT network, which you were the first to operate. How is its implementation?

We launched our NB-IoT network in 2019. The goal is to achieve coverage of 99% of the population for 75% of the territory by the end of the year, and to extend the roaming agreements. Together with the Swiss company Gutermann Water, we implemented 5,000 modules for a water leak detection unit. SFR is also still a major 5G operator. We are continuing our activities on non-stand alone 5G and we will start to take an active interest in stand alone 5G to consider deals before the end of 2023 / beginning of 2024.

Global Service and Program Manager for multinational accounts in the past, Valérie Grau joined the SFR company’s marketing teams as an IoT market leader to contribute to SFR’s strategy in all areas related to IoT, but also to start studying all aspects of 5G SA and private networks to better anticipate future business applications in the coming years.