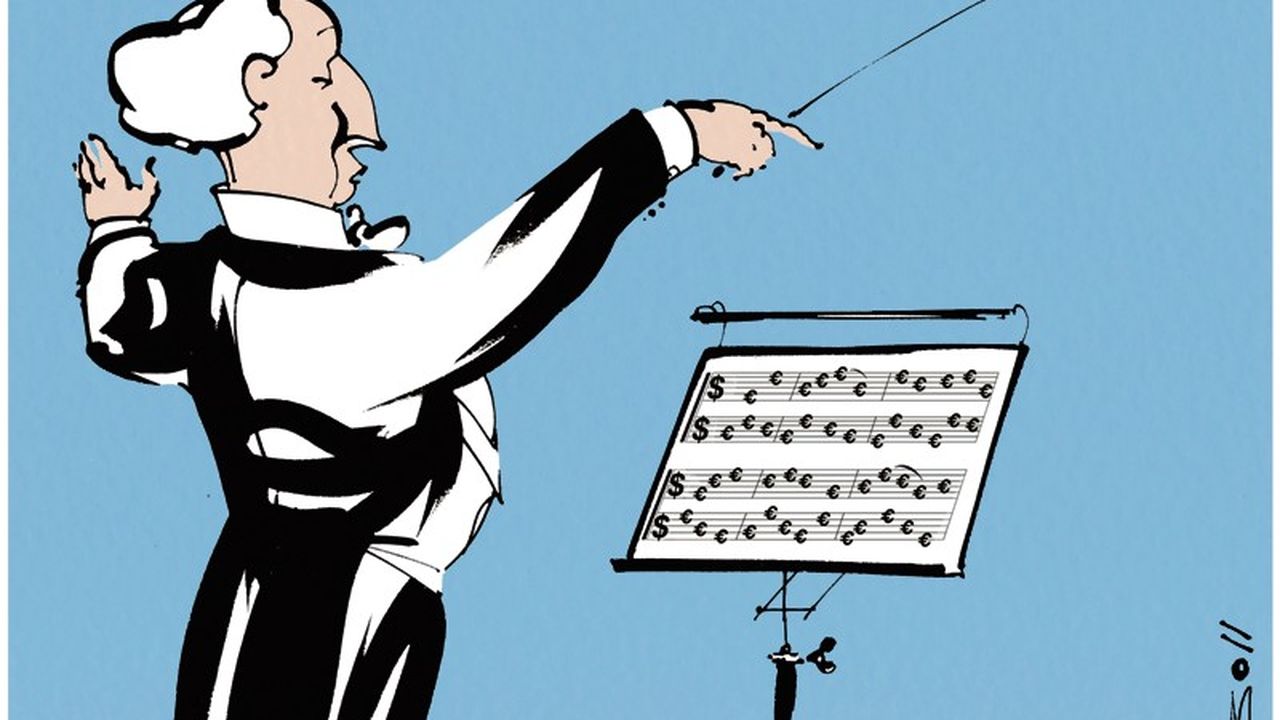 At first it was thought that the industrialization of culture would be limited to the cinema, to recorded music, to books. So in about ten years, the landscape changed, in the art market, in the performing arts, in museums. And today, there is no part left on the sidelines of this movement. This is stated in the news of recent weeks. First, the art market: $ 2 billion worth of works have just been traded at Christie’s and Sotheby’s in New York. The two multinational art companies have created exorbitant financial guarantees for this and have even turned into bankers: Sotheby’s has guaranteed the sale of the Taubman collection worth $ 500 million to convince the owners of these works, and has also increased its bank. line of credit to $ 1 billion to provide buyers with loans. Enough to keep less powerful competitors at bay. As for the galleries, the main ones have all opened branches in several countries: be it the New York Colossus Gagosian (a dozen galleries) or the French leader Perrotin (Paris, New York, Hong Kong), but also in the other market of the Opéra Gallery (a dozen places around the world) …

In live performances, we have seen heavyweights appear in France in recent years: Live Nation, touring major shows such as Cirque du Soleil, but also producer of the Mainsquare festivals in Arras, I Love Techno in Montpellier, Howl in Paris; Vivendi with its Universal brand, its mythical venue, Olympia, and most recently the Théâtre de l’Œuvre; Lagardère Unlimited Live Entertainment, which successively bought Folies Bergère, Casino de Paris, Bataclan, is a 20% shareholder in Zénith de Paris and produces its musicals (“Disco”, “Salut lesmates” …); Fimalac, which after Comédia, Pleyel and almost twenty Vega theaters in France recently offered itself the Madeleine and Porte-Saint-Martin theaters. Marc Ladreit de Lacharrière’s stake also owns 40% of Gilbert Coullier (M Pokora), Thierry Suc (Mylène Farmer, Zazie …) and Encore Productions (The Stones at the Stade de France or the Dinosaurs exhibition at the door of Versailles). Even the middleweights are looking for concentration, economies of scale and influence from their “brands”: Morgane Productions has just exported its Francofolies to Bulgaria, after Belgium, Canada, USA and Argentina. Its executives, who bought Le Printemps de Bourges and produce many musical programs, are now looking for a room.

Up to the management of museums, which are also becoming a profitable niche. Culturespaces, an 85% subsidiary of Engie, has just been entrusted with the programming of the Maillol Museum. The possibility of mounting exhibitions of modern and contemporary art that complement those offered at the Jacquemart-André Museum, which stops in the 19th century, or at the new Hôtel de Caumont, acquired by Culturespaces in Aix-en-Provence. With a dozen venues operated in France, from the Arena of Nîmes to the Roman Theater in Orange, from the Cité de l’Automobile in Mulhouse to the Carrières de Lumières in Baux-de-Provence, there are no less than 2.8 million visitors who are now welcomed by the Engie subsidiary every year … More than the RMN Grand Palais, which programs the National Galleries and hosts exhibitions at around twenty museums in France.

All these private actors, from finance, industry and media, surf on the enthusiasm for leisure and entertainment. Everyone understood the interest in a highly mediated society, to have visibility, benchmark brands. With their methods of management, communication, marketing, their digital advances have all come to revolutionize practices that are still often artisanal. And in a landscape that remains atomized, concentration has only just begun; it could even accelerate in live performance, weakened by the attacks.

Faced with this development, what role can public actors play? Strengthen efforts in research and development of artists, promote emergence and creation, take risks where the private sector will be less tempted to do so. Problem: At a time when public funds are becoming scarcer, this is not really the trend … We are rather asking cultural institutions to “strike in”: to the point that every year our major museums are engaged in a veritable war for the best attendance. And when Théâtre du Châtelet plans Florence Foresti for three weeks to fund the creation of a demanding musical comedy like “Singin ‘in the Rain”, today hailed and exported to Broadway, certain elected officials in Paris City – owners of the venue – consider that the comedian has nothing to do with the boards on a public stage … Finally, when it is necessary to cut clearly the grants, it is often to the detriment of small structures, theatrical companies, musical ensembles, which at the same time ensure a real artistic expansion and guarantees a certain diversity. In culture as elsewhere, standardization wins. Apart from the fact that artists, unlike washing machines or cars, are also used to bring an extra soul to everyday life … to have realized this.

Over the past ten years, the art market, the performing arts and museums have been overtaken by the industrialization of culture.

All these private actors, from finance, industry and media, surf on the enthusiasm for leisure and entertainment.

Faced with this development, public actors are torn between profitability and artistic demands.