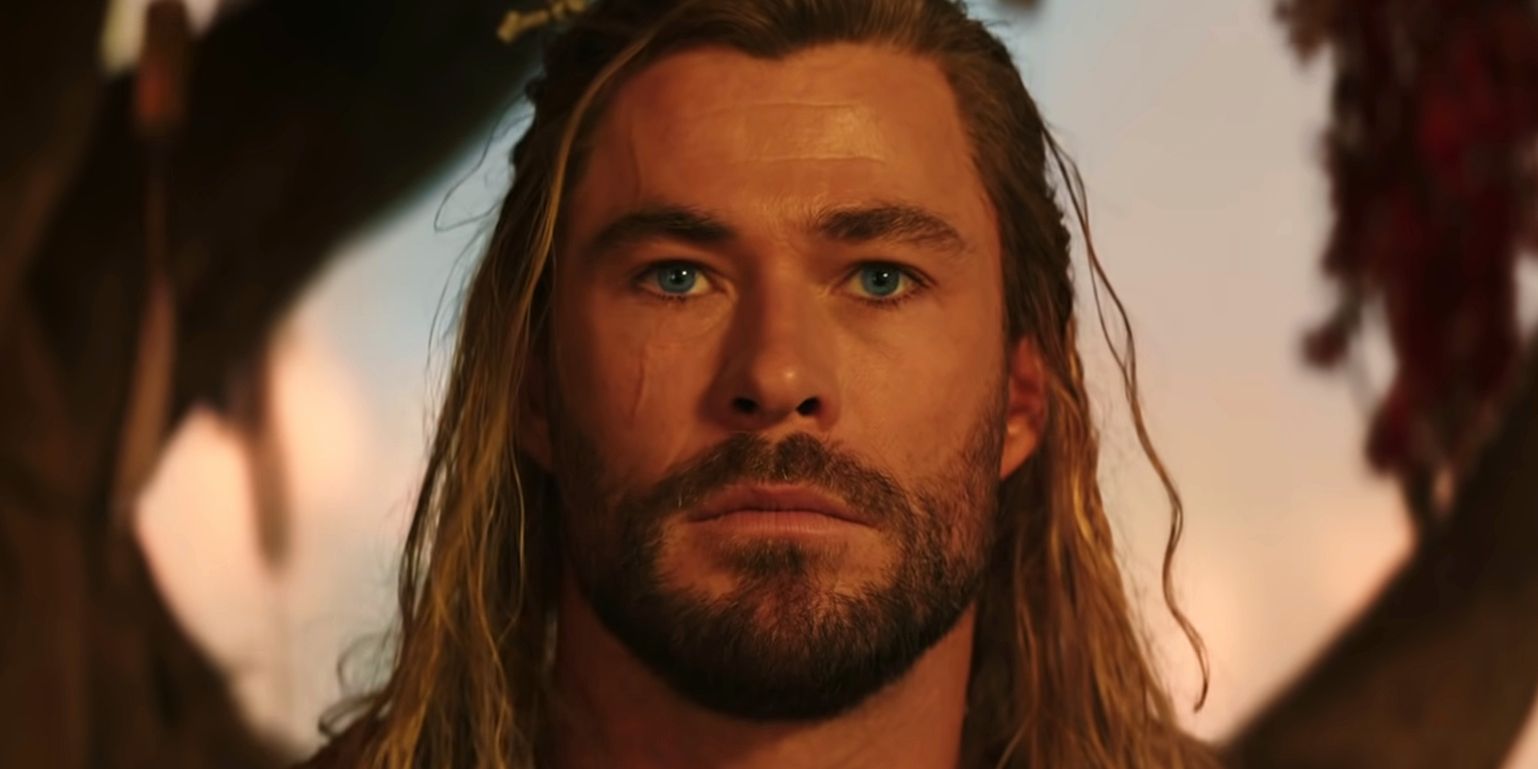 Instructor Taika Waititi breaks down the difference between Thor: Ragnarok and Thor: Love and Thunder. The filmmaker attracted attention for the first time in his MCU with the years 2017 Thor: Ragnarok, which radically changed Chris Hemsworth’s Thor and his franchise. Given the massive success of blockbusters, it only makes sense that Marvel Studios would bring it back to yet another God of Thunder movie, this time in a post-Infinity Saga world.

Marvel Studios is doing great with that Thor: Love and Thunder. Along with Hemsworth’s return as one of the strongest Avengers, the film will also see Jane Foster back in the franchise after being absent since the events of Thor: The Dark World. In the upcoming sequel, she gets her own superhero persona by becoming Mighty Thor. Rounding off the familiar MCU faces appearing in the project are Valkyrie, Lady Sif and several Guardians of the Galaxy members. Meanwhile, franchise novice Russell Crowe as Zeus and Christian Bale as Gorr the God Butcher – the film’s main antagonist – will make their debut via the blockbuster.

Speak with EOWaititi knows it has to offer something new Thor: Love and Thunder, and not just repeat what worked in Thor: Ragnarok. In the interview, he breaks down the difference between the films and says that the upcoming MCU film dives into deeper themes. It’s not exactly a serious movie, but it’s not quite as cheerful as the blockbuster of 2017. Read its full quote below:

Ragnarok felt a bit like a party. It was quite festive. This one is still funny, and there are moments of exaggeration, but thematically it’s about something a little deeper than the last film. It’s not a serious movie, and it’s not a drama, but we’re dealing with ideas that I think a lot of people are dealing with – universal themes of love and loss and our place in the world. Everyone kind of asks this question in the movie: what is your goal? What is the reason you are a hero and what do you do when you have these powers? It’s a bit like a midlife crisis movie. That is the question we all ask: are we doing the right thing and doing everything we can in the world? I think right now, as the world is still recovering from this pandemic, it’s a good question to ask. It’s like, well, do we do enough to take care of each other and take care of ourselves?

In the past, Waititi has talked about how love and thunder will deviate from Ragnarok. Most notably, the filmmaker said the new MCU film will make his prequel more secure. For context, Thor: Ragnarok markedly renewed the God of Thunder franchise. Along with incorporating a more vibrant aesthetic reminiscent of Jack Kirby comic book panels, it also gave the Avenger a whole new personality. In the 2017 film, Thor was significantly more humorous and less rigid, leading to the character’s growing popularity, leading to similar stays in Avengers: Infinity War and Avengers: Endgame. Despite this, some critics did not like how the film leaned too much on comedy and did not give more weight to some of the more emotionally charged components of the story.

With deeper themes to tackle Thor: Love and Thunder, Waititi may be responding to this criticism. That said, that does not mean that Thor: Ragnarok the sequel will have no humor. The film’s trailer has already denied this, especially with the Guardians of the Galaxy involvement. But between Thor’s journey to self-healing and Jane’s potential cancer story, fans can expect a more mature type of storytelling in Marvel Studios’ films. Otherwise, he exposes himself to further negative reactions from RagnarokThe critics.