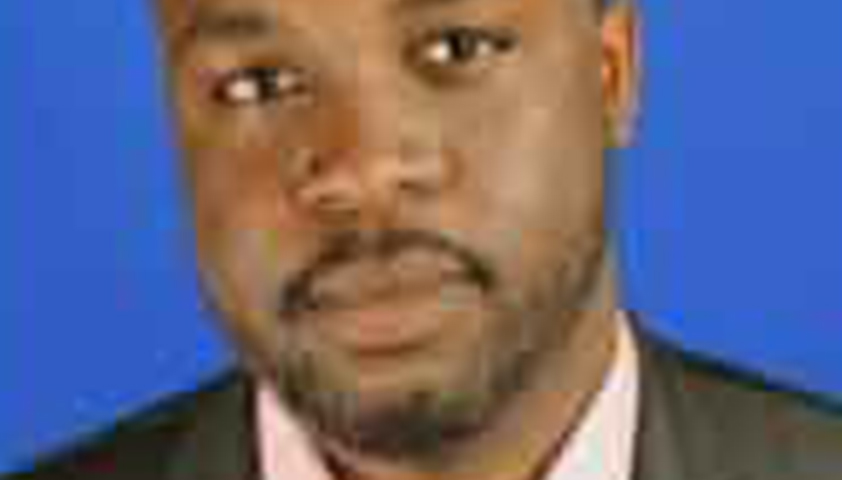 Get real-time updates directly on your device, subscribe now.

Are we heading for “a hurricane of famine and a collapse of the world food system”, as António Guterres fears? If the warning is justified, we must emphasize the resilience of our economies. Africa will not fall into famine, but it must invest better in agriculture.

Since the outbreak of the war between Russia and Ukraine, we have observed inflation in the price of agricultural products, which makes us wonder about the sustainability of our food systems. This after the demand crisis in 2020 and the supply crisis in 2021 … What can be done to break the stalemate and avoid the announced disaster?

In addition to the human aspect that gives this war a tragic character, the dramatic consequences for our agricultural ecosystem are already noticeable. This event was an additional element that fueled the inflation spiral on the price of certain products. Prices of urea, potassium chloride and phosphate with the cessation of exports from Ukraine and Russia reach new heights. These two countries account for almost 25% of international fertilizer trade.

Beninese economist, graduated from the University of Montreal, Chabi GN YAYI is a specialist in the implementation of agricultural and food projects. He is the promoter of one of the largest agricultural cooperatives in northern Benin.

This is a blow to African agriculture. Our continental African giant, such as OCP (Office Cherifiens des phosphates), is strongly influenced because it supplies itself with Russian potassium chloride for the production of NPK, an essential fertilizer in the production of e.g. cotton. Urea alone reached $ 1,100 per liter. ton. Experts predict a shortage of 1 million tonnes of fertilizer in West Africa, which could result in a production shortage estimated at almost 20 million tonnes of cereals (rice, maize, etc.) in May to December 2022.

Ukraine and Russia also account for 30% of world wheat trade. The sanctions imposed on Russia, as well as the blockade of Ukrainian ports, have had the effect of increasing the price of wheat flour, which is the main input in the production of bread. The price of wheat flour goes from 200 euros before the crisis to more than 400 euros per. ton. The price of a baguette goes from 125 F.CFA to 150 F.CFA in both Libreville and Cotonou, while the government of Abidjan chooses to maintain the price of 150 francs, but to reduce its weight by thirty grams, to 174 g.

Our governments must invest massively in crop storage infrastructure, water control and the mechanization of agricultural production. We need to work on our production model to increase yields and work in our domestic market.

And what about the Maghreb countries that are so dependent on Russian wheat? Countries like Egypt, Algeria and Sudan need to quickly look for ways to meet their domestic demand. Who remembers the bread riots in Egypt in 1977 and recently Omar El Bechir’s departure to Sudan after the rise in the price of baguettes, knows that this topic is a very flammable topic in the region.

This pressure is also found in the edible oil market, more specifically in sunflower oil. By 2020, exports of Ukrainian and Russian sunflower oil accounted for almost 60% globally. So much bad news that makes the FAO say that the prices of agricultural products have reached record highs.

Do we have the right approach?

The deficiency affects other products. We must not hide the fact that this crisis is closing down the outlets for some of our farms, such as cocoa, South African citrus fruits, for which Russia represented a constantly growing outlet.

African food production systems have been under severe strain over the past three years. The health crisis, the resulting economic crisis and the difficulties experienced by logistics systems around the world have had a clear impact on our agri-food production.

We must curb these catastrophic analyzes by increasing the resilience of our African economies. The availability of substitute products based on cassava, millet and yam will prevent us from falling into famine. We must acknowledge that the weakness of our industrial exports, the low use of agricultural inputs and the availability of local labor for production had “kept” us from disasters.

Yes, this grain crisis will have a clear impact on the peoples, but the effects will be different across the continent. Our low use of fertilizer on food, the lowest in the world, is in this context an element that mitigates our exposure to fertilizer prices. This is not the case in cash crops such as cotton, where the impact will be severe if cotton prices do not develop in the same ratio.

An agricultural diversification policy is needed to increase the share of food crops, which will reduce the food bill, which in 2019 amounted to $ 48.7 billion according to the FAO.

Our governments must invest massively in crop storage infrastructure, water control and the mechanization of agricultural production. We must work on our production model to increase yields, work on our internal market, because by 2050 there will be 2 billion Africans to feed, and we can not continue to depend on outsiders to do so. This crisis is an opportunity for us Africans to work with wheat flour substitute products such as sweet potato, cassava or plantain flour. This is an opportunity for us to develop regional projects such as the recent inauguration of the Dangote urea plant in Nigeria and also to harmonize our policies so that we can finally experience a true green revolution and develop our food autonomy.