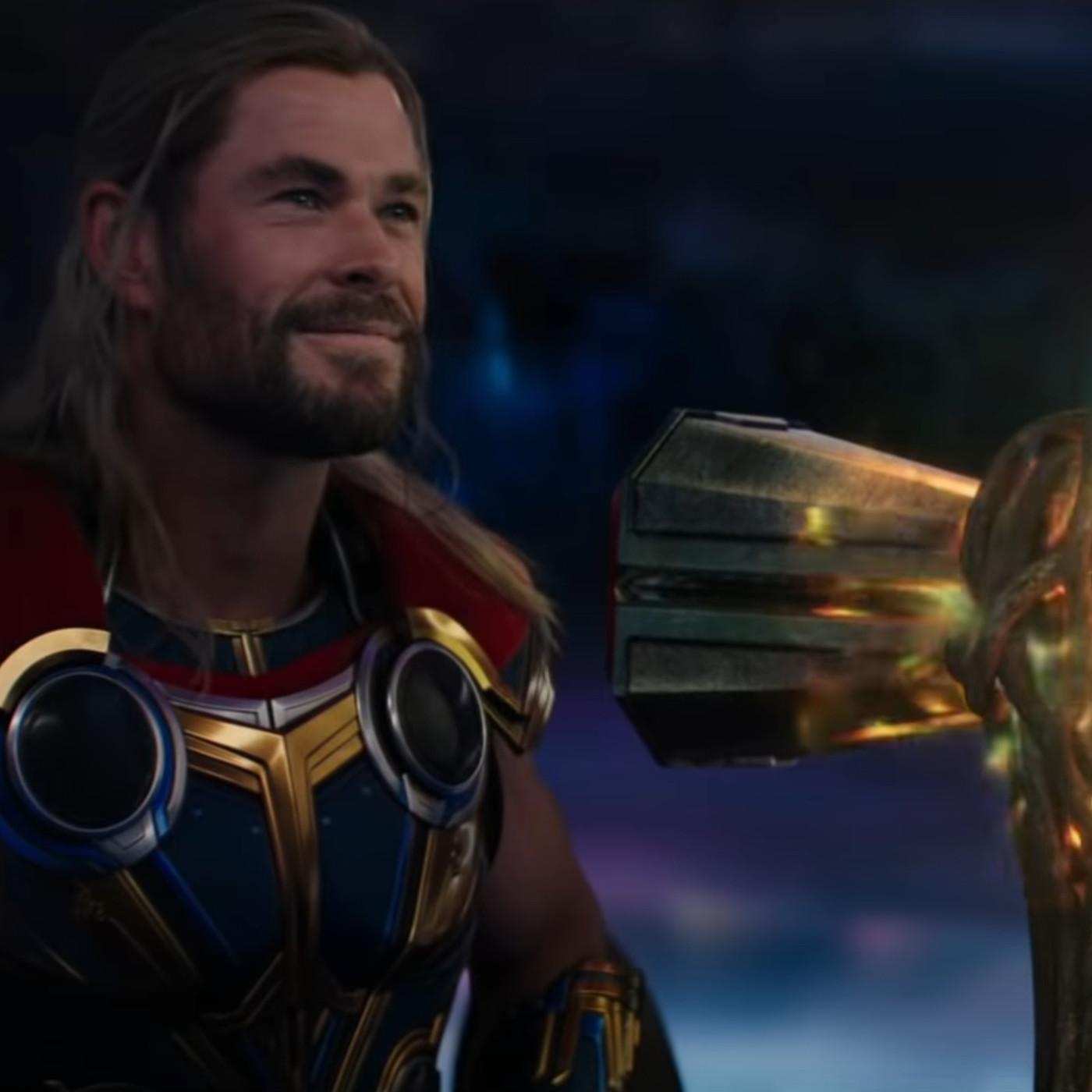 The fourth film in the “Thor” series is directed by Taika Waititi, who was in charge of the much-received “Thor: Ragnarok”. The film follows “Avengers: Endgame”, which ended with Thor Odinson (Chris Hemsworth), who was in operation after the fall of his kingdom Asgard, leaving Earth with the Guardians of the Galaxy. The teaser begins with him as a member of the band, with Chris Pratt, Pom Klementieff, Dave Bautista, Karen Gillan, Bradley Cooper and Vin Diesel to repeat their roles. Former MCU stars Tessa Thompson and Waititi herself – as rock gladiator Korg – also return to the film, but the teaser’s biggest moment comes in the final seconds, when Portman’s Jane Foster is revealed as the new Mighty Thor.

On the song “Sweet Child ‘O Mine” by Guns’ N Roses, the trailer start with Thor in search of self-discovery. “These hands were once used for combat, they are now just humble tools of peace,” he says, putting his new Stormbreaker hammer aside and staring at an intergalactic sunset. “Now I have to find out who I am exactly.”

After a montage about losing weight and a new outfit, Thor leaves Guardians of Galaxy to find his own way. He claims his superhero days are over and takes off with Korg across the galaxy. The teaser shows brief glimpses of Thompson’s Valkyrie, who rules New Asgard as king, a lightning-swinging man who is likely Russell Crowe as the Greek god Zeus, and Thor on a pirate ship kissing an unknown woman. To conclude the teaser, Portman summons Thor’s hammer, Mjolnir, who has been magically reconstituted, and shows off his cartoon-precise Mighty Thor costume.

There is no sign of the villain Christian Bale, Gorr, the butcher of the gods, but the plot description describes him as a murderer seeking the extermination of the gods. Thor, Valkyrie, Korg and Jane will have to team up on “a harrowing cosmic adventure to uncover the mystery of God Butcher’s revenge and stop him before it’s too late.”

The story of ‘Love and Thunder’ is based on Jason Aaron’s run in the critically acclaimed ‘The Mighty Thor’ cartoon. Jane Foster, who came out and parted with Thor, took over the mantle Super hero after the holy hammer, Mjolnir considered Odinson unworthy and deprived him of his powers. In comics, the new power of fetus has a high price: Every time she uses the hammer, her breast cancer gets worse. It is not certain that the film follows the same plot.

Portman took over the role of Jane after her last appearance in 2013’s “Thor: The Dark World.” She reportedly left the show because she was unhappy with the film, including the replacement of original director Patty Jenkins with Alan Taylor. However, Waititi reportedly directly convinced Portman to return to the MCU for this project.

In addition to old faces, “Love and Thunder” will also introduce new cast members to the franchise. Gorr the Butcher of the Gods, played by Bale, is a recent addition to the Marvel cannon that was created by Aaron and Esad Ribic in 2013. Melissa McCarthy and her husband Ben Falcone are also set to act as cameo. Jenny Morris and Simon Russell Beale have been cast in unpublished roles for the film. Jaimie Alexander, Sean Gunn and Jeff Goldblum will also be repeating their roles in MCU.

Waititi co-wrote the script for the film with Jennifer Kaytin Robinson. The film is produced by Kevin Feige and Brad Winderbaum. Marvel Studios produces. The film was shot in Sydney, Australia last year after being repeatedly delayed due to the COVID-19 pandemic.

“Thor: Love and Thunder” premieres in theaters on July 8. Watch the full trailer below.