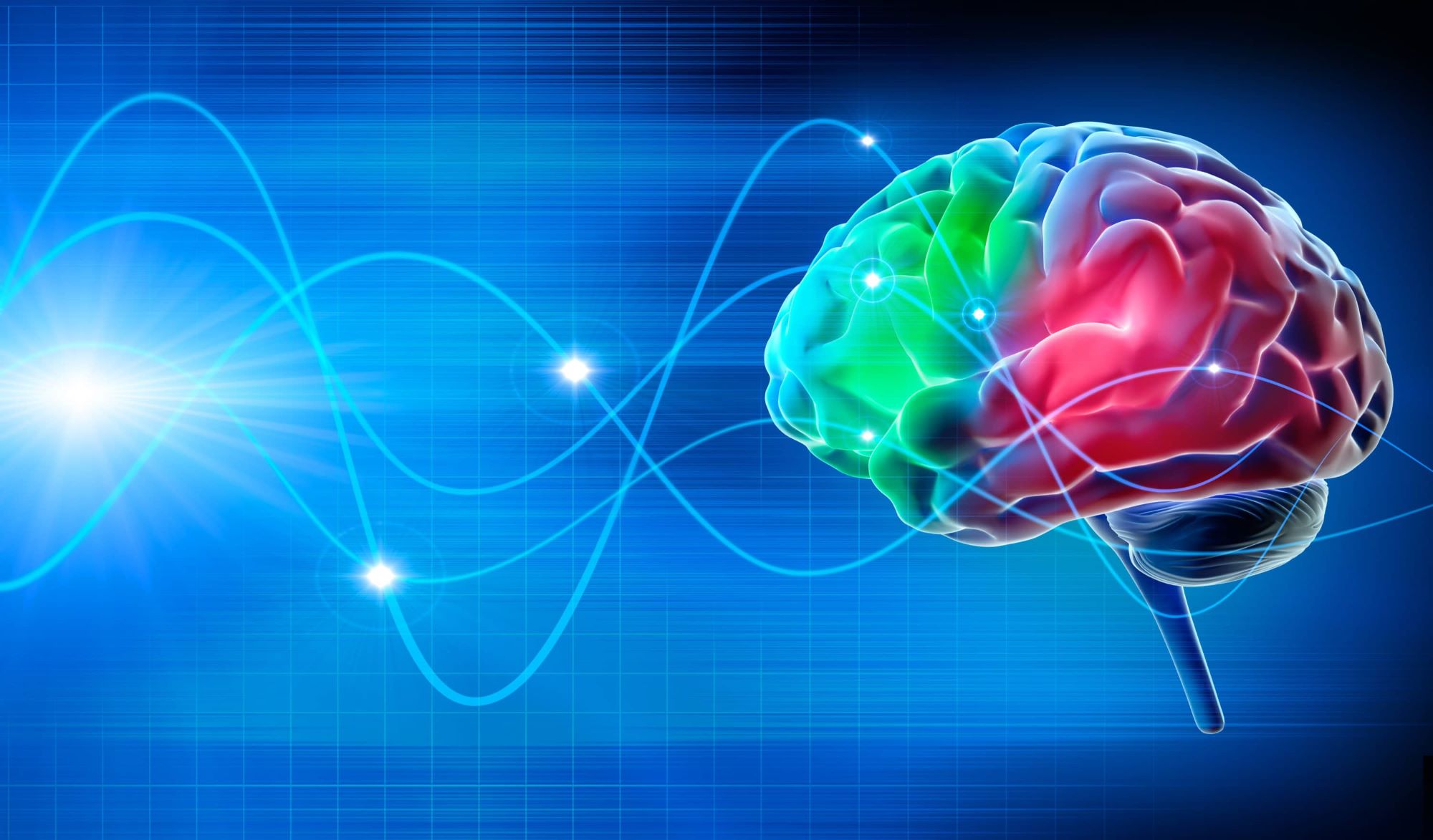 Research for a quarter of a century has led to the development of the calcium hypothesis about the origin of Alzheimer’s disease. Thus, it would be caused, among other things, by an excess of intracellular calcium, which would trigger the mechanisms responsible for the memory loss characteristic of the disease. Although there had long been doubts about the harmful effects of cell phones on our body, and in particular our brain, a study had never been able to mention exposure to related objects among the causes of Alzheimer’s. Recently, researchers seem to have been able to establish the link between “early” diagnoses in people aged 30 to 40 years and exposure to pulsating electromagnetic fields, generated electronically by our mobile phones. If confirmed, this discovery will mean that the number of Alzheimer’s cases can double within 25 years, while our generation, which is much more exposed to the waves, will grow older.

According to the WHO, dementia is the most expensive disease of the 21st century for society. Global costs are estimated at $ 1.3 trillion in 2019. It is expected to rise to $ 1.7 trillion by 2030, or $ 2.8 trillion if rising spending on care. In fact, 55.2 million people worldwide suffer from Alzheimer’s disease or a related disease. This number is estimated to reach 78 million in 2030 and 139 million in 2050 as the population ages. In addition, there are almost 10 million new cases each year. That is why the study of this disease, from the causes of its origin, is crucial in establishing, as far as possible, preventive public health campaigns.

For nearly 25 years, researchers have been studying the effects of calcium on Alzheimer’s disease. The connection? Calcium acts on a par with our synapses, that is, the electrochemical connections that are created between our neurons. These rely on neurotransmitters to form the network in our brain network. In particular, glutamate is essential for the functioning of the nervous system, but can become toxic when in excess, due to excessive intracellular calcium levels. The failure of our synapses is implicated in Alzheimer’s disease.

In this context, an unpublished study, published in the journal Current Alzheimer’s research, establishes a first link between early cases of Alzheimer’s disease and exposure to pulsating electronically generated electromagnetic fields (EMF) of our smartphones. They produce electrical and magnetic forces that act on body cells by activating voltage-gated calcium channels (VGCC), and induce an increase in intracellular calcium.

Professor Martin L. Pall of Washington State University, lead author of the paper, has been studying this phenomenon for a decade. He explains in a press release: Electromagnetic fields act via electrical tips and time-varying magnetic forces on a nanosecond time scale. These peaks increase markedly with each increase in pulse modulation produced by cell phones, smart meters, smart cities, and radars in autonomous vehicles. “.

Pulsed electronically generated electromagnetic fields (EMF) used for wireless communication therefore produce electrical and magnetic forces that activate voltage-gated calcium channels (VGCC). Activation of VGCCs causes a rapid increase in intracellular calcium levels. These increases have been demonstrated in animal models of Alzheimer’s disease and have revealed the involvement of two pathways leading to Alzheimer’s disease. Each of the two pathways that produce pathophysiological effects after exposure to EMF are important in the etiology of Alzheimer’s disease: the signaling pathway for excessive calcium and the peroxynitrite / oxidative stress / inflammatory pathway.

The evidence is piling up against our smartphones

Professor Pall summarizes in his article the 18 types of evidence linking excess calcium, overexposure to waves, and early diagnosis of Alzheimer’s.

Second, 12 recent assessments of occupational EMF exposure revealed a higher incidence of Alzheimer’s disease. Some studies suggest that EMFs shorten the normal 25-year latency period for Alzheimer’s disease. In addition, a longer exposure time would aggravate the disorders because it would contribute to the so-called normal neurodegeneration of our brain. In other words, the longer we are exposed to our phones, which is the case for the current generation of 25-30 year olds, the earlier the disease will hit and with more severe symptoms.

As a result, the authors note that in 2013 and 2016, researchers discovered changes specific to Alzheimer’s disease in the brains of rats exposed to electromagnetic impulses. These changes took place in the hippocampus, an area of ​​the brain on which Alzheimer’s disease has a devastating effect.

Nevertheless, Professor Pall notes that the VGCC calcium channel blocker amlodipine reduced 11 different brain changes and four behavioral changes in rats, demonstrating the association between calcium levels and their impact on incipient dementia. It could therefore be an interesting path in the fight against Alzheimer’s.

Finally, one of the most important points raised by Professor Pall is that the age of onset of Alzheimer’s disease has dropped over the last 20 years. This would coincide with the increase in EMF exposures related to wireless communication. Recent studies report cases of Alzheimer’s in 30- to 40-year-olds. In fact, a 2008 report found that two hours of daily exposure to low-level mobile phone base station radiation resulted in ” massive neurodegeneration in the brains of young rats. In addition, a third of the rats died within a month.

This is why the authors of the study clearly point out: Very young people exposed to waves from cell phones or Wi-Fi for many hours a day can develop digital dementia In short, the data show an unusual impairment of memory, reasoning, behavior and ability to perform daily activities.

Although the number of studies is still marginal, it is urgent for researchers to conduct studies of the early signs of Alzheimer’s disease in people who live near the antennae of the small cell type for a year or more. Similarly, these tests should be used for people who have been diagnosed with Alzheimer’s disease at an early stage, between the ages of 30 and 40, and who are exposed to electromagnetic fields. The authors state: These assessments should compare cell tower radiation, Wi-Fi radiation, smart meters and dirty electricity radiation levels with normal controls “.

They also recommend analyzing brain markers for Alzheimer’s disease and performing brain MRI for abnormalities in young people that show signs of digital dementia. They conclude: The results of each of these studies should be shared with the public so that everyone can take the necessary steps to reduce the incidence of early-onset Alzheimer’s disease. “.