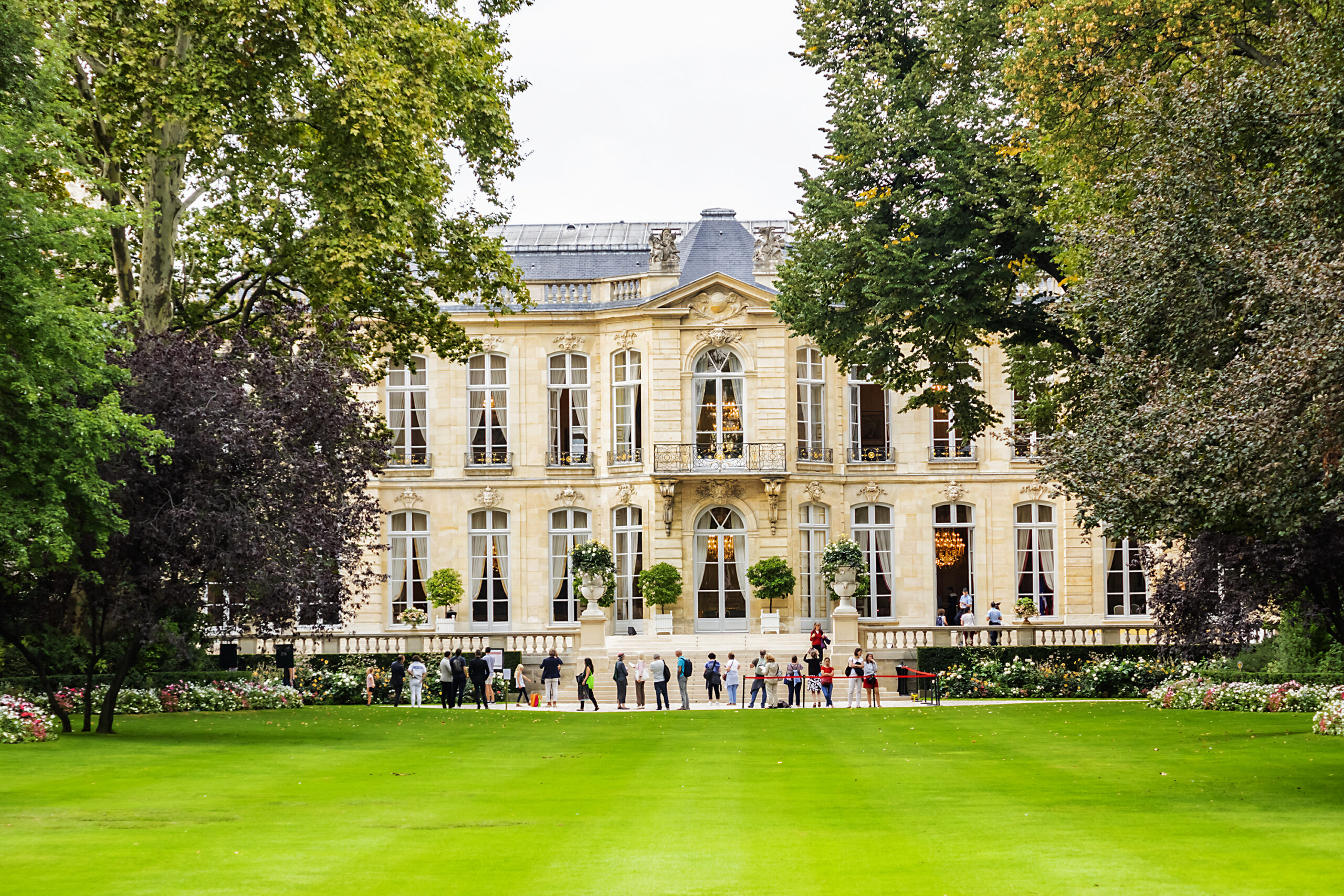 President Macron. So a prime minister who is directly responsible for “ecological planning”? Yes, in theory …

Hôtel de Matignon is famous for housing the most beautiful garden in the republic – three hectares in the heart of Paris. This is good, because the next Prime Minister will have the mission to lead ecological planning very directly. A first.

Major changes often encounter administrative contingencies. And if almost everyone now recognizes global warming as an urgent threat, it is the power of inertia, of habit, that forces passivity. Technocracy is a hell paved with good intentions. But how many laws, even more decrees, end up being forgotten in the closets, paper overflows, most often condemned to “vertical classification” (put in the trash)? The long cohort of ecology ministers is there to prove it. They parade everyone, at a rate of one a year or barely more, in this ministry of the impossible. Here they are trapped in a cargo between Bercy (who holds the stock market), Agriculture (the great rival) and Matignon, who have often regarded the ecological issue as a politically explosive subject. Better to stay away from it, otherwise the red caps and other yellow vests will come. As for the President of the Republic, he has so many other fish to fry!

Emmanuel Macron, to get out of this micmac, has thus announced a change. It was in Marseille during his election rally on Pharo’s lawns. Him re-president, his next prime minister (or prime minister) would be directly responsible for “ecological planning”. A bit like at the time of IIIand Republic, when the presidents of the council combined the function of head of government with another ministry (foreign affairs, public instruction, war, etc.). Ecology would thus become something other than a simple ministry – it would invite itself directly into the heart of the state cockpit. For it is so true in Matignon that the decisive action takes place. The Prime Minister, who constantly has to mediate between divergent interests, will this time have the task of making all public policies greener … At the same time as he reminds some of his forgetful ministers of the march of change.

However, the Ministry of Ecology would not interfere completely in Matignon. In the spirit of Emmanuel Macron, two ministries would be added. The first will be dedicated to Platerritorial ecological nification; the other will have the strategic energy file in his pocket. And in order to respond to purely administrative issues, a General Secretariat for Ecological Planning should be set up.

But will the mysterious guest who is to lead the next government really take on this role? The risk is there: This “Green Matignon” can quickly turn out to be an easy hand, a simple communication operation. “Everything must be changed so that nothing changes” … The lesson of Lampedusa, in Cheetahremains valid today.

At the end of April, the Élysée thought very strongly of Véronique Bédague to embody this change. Number two in Nexity, totally unknown to the general public, was invited to the palace by the influential Secretary-General of the Presidency of the Republic, Alexis Kohler. Emmanuel Maron would even have ” passed a head », according to a well-established habit. In spite of everything, Véronique Bédague politely declined. Thanks but no thanks! She wants to stay private. Reject Matignon? Unbelievably twenty years ago, this prestigious position is now much less dreamy. Not enough leeway, too many hits to take. Not everyone wants to be a fuse …

Elsewhere in Europe, the state machine is also being adapted to deal with the ecological challenge. In Germany, the new government has decided to merge the Ministry of Economy with the Ministry of Climate. The idea is to get out of the strife between the necessary economic progress and the significant fight against global warming. This very impressive ministry, which gathers two key files, is run by Robert Habeck, an ecologist, former head of the Greens. When he came into government, he managed to procure an envelope of 60 billion euros for the climate. Not bad played!