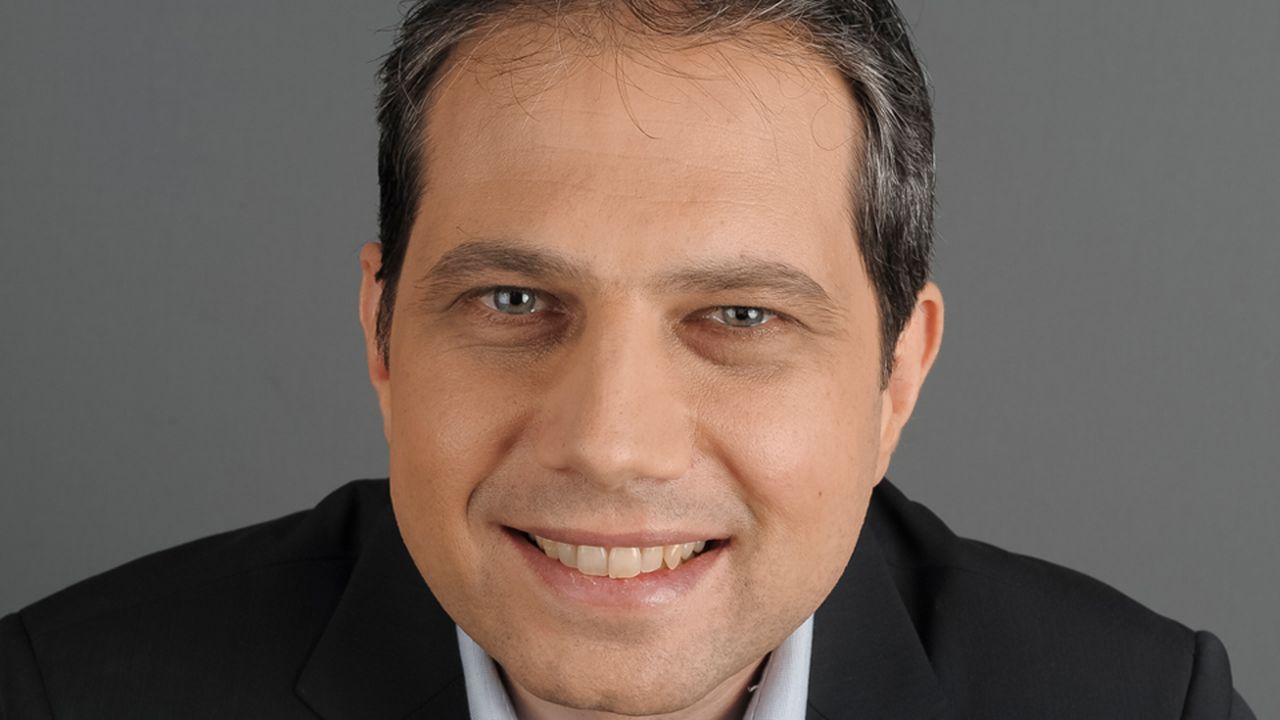 With 1,500 employees in 87 offices covering 124 countries, this structure has an in-depth knowledge of global opportunities. In particular, it manages the company’s voluntary scheme (VIE), which currently allows 10,500 young talents to perform tasks for 6 to 24 months in 130 countries. Business France also promotes France and the overseas territories by encouraging foreign investors to settle there.

Over the last five years, almost 1,800 EITs and growth SMEs, established in all regions and covering all sectors of activity, have been supported by Business France and Bpifrance as part of a partnership that connects them since 2008. With an exceptional success rate since almost three quarters of them are on their way to becoming export champions. To perfect the system, the two organizations will launch an international accelerator in April with the presentation of the first campaign. The selected companies have all already benefited from accelerated support from Bpifrance at regional or national level. They will be the subject of a specific program aimed at drawing up a tailor-made action plan abroad.

” We have only 8,000 EITs, but they represent more than 30% of French exports. That is why the need to press SMEs, and as such, the operational tandem Business France and Bpifrance – the compass and the fuel – is a success confirms Frédéric Rossi, Deputy CEO of Export of Business France. ” Today, we are accelerating the movement with the aim of increasing the number of exporting companies as quickly as possible. DOES NOTe have known for a long time that this battle is won first in the territories, and we work hand in hand with trade and industry and the public investment bank in all regions, including abroad. »

That is why these three key public actors in the French economy are now strengthening their cooperation by coming together under the banner of Team France Export. This system combines the 200 international advisers from the CCIs, the approximately 50 members of Business France already active in Bpifrance’s regional companies, as well as around forty new Business France employees currently stationed in the CCIs. The idea is to offer SMEs and EITs a set of solutions for internationalization – from preparation to implementation and follow-up – under the guidance of a single guide with sector competencies, who will be responsible for a portfolio of 100 to 200 companies operating in the same Field. ” It is through this division of activities that the counselors are able to speak the same language as the leaders they refer to. Because we do not market manufactured goods and “tech” services in the same way », Frédéric Rossi resumes. ” They must also be able to process the information reported by our international correspondents in the 60 countries in which we are present in order to identify priority markets. Moreover, our approach is extremely reactive, and our advisers do not just support companies that stand out, but seek out those who do not, one by one. »

This is confirmed by Olivier Andretic, Marketing and Partnerships Director at Business France: ” As we continue our work with mid-caps and growth SMEs, we want to raise awareness among companies that have international potential but do not take the leap. There are still between 150,000 and 200,000 companies in France. For them, we are launching a digital coaching service on a platform that concentrates the entire export ecosystem in France, to give them the first keys to gaining momentum abroad. It is a question of arousing desire, but also of being concrete by putting them in touch with the actors, public and private, who can help them. The goal is to act very quickly. »

From a common base that brings together training modules and national offerings, each of the thirteen regions will have its own platform with its specific and strictly local content. A fourteenth will be dedicated to France Ultra-Marine. In May, two regions (Normandy and Auvergne-Rhône-Alpes) will be tested in full scale.