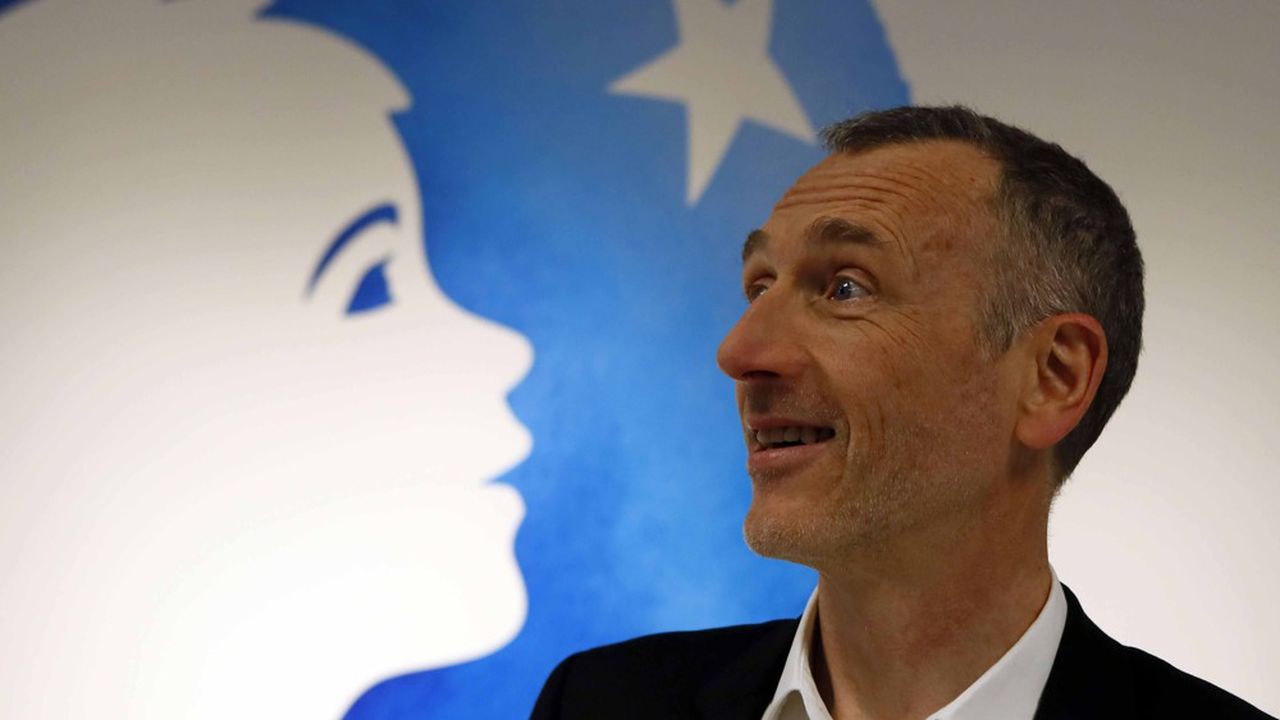 Implement a new business model that is less unequal. Such is the ambition of the coalition “Business for inclusive growth” (B4IG), which brings together 34 companies from rich countries (1). These leaders employ almost four million people worldwide and have a total turnover of 1,000 billion euros. It includes Goldman Sachs, JP Morgan, Danone or Accenture, AXA, BNP Paribas, L’Oréal, Groupe Renault and Veolia. The initiative, the idea of ​​which was announced at the Paris peace summit on 11 November, will be officially launched at the G7 summit in Biarritz, whose central theme is precisely “the fight against inequality”. “It is imperative to work on more inclusive growth models when 30% of households in OECD countries have seen their real incomes fall since 2005.”witnesses Emmanuel Faber, CEO of Danone, who launched this initiative, of which he was to chair.

Specifically, B4IG is a platform within the OECD that brings together around thirty participating companies. The goal is to create more inclusive economic results and transform the primary role of business, says the OECD. It rests on three pillars.

Member companies will commit to action for equal opportunities, elimination of gender inequalities and reduction of territorial inequalities. Closing the pay gap between men and women, reducing discrimination on the grounds of sexual orientation, preserving the employability of the workforce and offering their employees a living wage are among the obligations.

The second phase of the rocket is the initiative equipped with a business model incubator. “About fifty innovative projects in this area have already been completed”, says Emmanuel Faber. These projects are located in rich countries or in developing countries. While taking advantage of the OECD’s technical expertise, the aim is to share the practices that will have been put in place to develop these new, more inclusive growth models.

The third pillar, a forum that allows for the financing of inclusive growth, is based on innovative financing mechanisms between companies, public authorities and philanthropic actors. The Gates Foundation is the first partner. “To date, the amounts invested have reached one billion euros”explains Emmanuel Faber.

Keep the idea at the highest level

The initiative, which is just waiting to grow – companies from major emerging markets have expressed interest in the idea – is backed by French President Emmanuel Macron. One of the challenges at the G7 summit in Biarritz will be precisely to maintain this coalition at the highest political level. It is important to know how the United States, which will take over the presidency of the G7 next year, will continue to bring this coalition to life at the highest level.

Faced with the weakening of democratic governments associated with the rise of populism and violent demonstrations, business is aware of the risks. In France, for example, after the movement of “yellow vests”Thirteen business owners, including 11 from CAC 40, are committed to a more inclusive economy, in particular through “specific measures” for the poorest households and an increase in the number of apprentices. “Milton Friedman, it’s over. Today, the market economy should focus on capital flows rather than their accumulation, efficient and effective use of resources, not their possession., explains Emmanuel Faber. And to add, “this coalition is far from sufficient, but it is necessary”.